Co. Down, N. Ireland,
March 25
I can’t see what’s so bad about a no-deal and the UK making its own trade deals with whoever it wants under WTO rules. A focus on domestic production would be healthy.
Why should we desire the import of products we can produce in the UK anyway? Cheapness has always been a Trojan horse. It may be advantageous in the short-term to import cheap meat or cheap milk, for example, but in the long-term, we will pay through the teeth for these items.
If the UK loses its farming industry or its farming industry is drastically shrunk by cheap imports, and we lose our ability to meet the UK demand for farming produce, and we then become dependent on the importation of farming produce, we will see that produce spiral upwards in price.
We only need to import what we can’t produce in the UK. So maybe we need to trade less with the world and promote domestic production. However, the profit imperative in the economy disallows for this focus on domestic production.
If only we could analyse the nature of global economics as we have with Brexit then we might realise there are better alternatives to globalisation and the insane pursuit of profit rather than production for human need.
Louis Shawcross 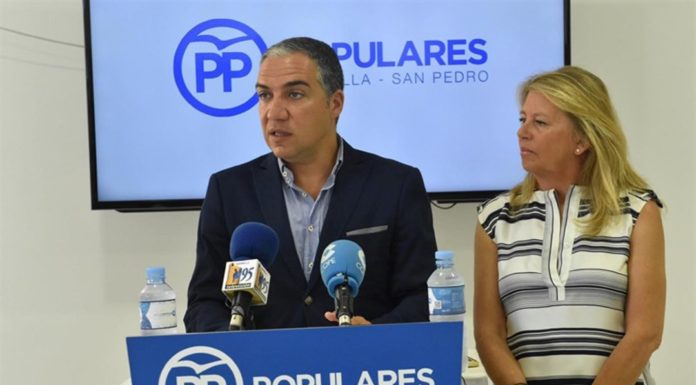 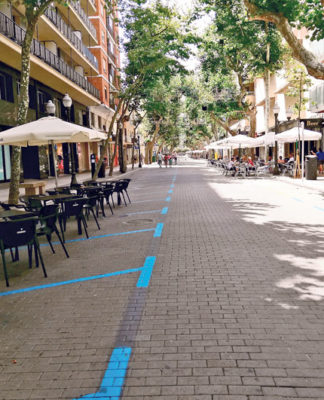 Marina Alta to get €15 million for local renovations