Home Costa Blanca North Letters to the editor What is politics?

Zaragoza
March 22
It is obvious that what we generally call politics is not a science able to prove and verify its statements. I believe that everybody agrees to call it an art, since it depends on the ability of the person who exercises it.
That art can be more or less attractive and convincing according to the skill and ability of persuasion of the politician, and the media that is used.
Well, we can define it as an art without any doubt, but at the same time, we can also ask, what kind of art is? Let’s see some definitions or possible answers:
(A) The art of gaining political power, in democracy, by obtaining the most number of votes by the adversary.
(b) Once power is obtained, the art of establishing priorities in the decisions to be taken to develop it.
(C) The art of serving the common good of all citizens, through appropriate and respectful regulations and laws.
(d) The art of imposing one’s own ideology without respecting other citizens who don’t think like the person in power, attacking and destroying the freedom of people, which is the basic principle in democracy.
(E) The art of not creating more problems but trying to resolve those that already exist in the society.
(f) The art of getting the highest number of votes through morally unlawful means, such as deception, falsehood, slander, prevarication, bribery, fear, injustice, corruption, privilege, political machinery, and so on.
(G) The art of manipulating voters, not favouring their freedom but on the contrary, negatively influencing in their way of feeling or thinking.
(h) The art of ‘buying’ the votes of many voters, offering them generous economic subsidies, employment or non-existent work in fictitious companies, and so on.
In short, the art of politics can be summed up in two basic attitudes: Serving the common good of everybody, respecting the freedom of choice; or, serving the well-being of some or a few citizens, starting with the politicians who govern a country.
I mean, respecting the morality of human acts and therefore the justice in decisions, or not respecting that morality, is intrinsically and necessarily contained in every policy decision taken by politicians who are in power.
One more point – it is not true what that clever English politician said, “political power always corrupts and absolute power corrupts absolutely.” No, power corrupts those who exert it in a morally illicit way and it also tends to corrupt those who suffer its effect. Contrarily, it improves those politicians that hold the power with absolute respect, the people, and especially the truth, justice, morality and freedom, as necessary and transcendental human values in order to have a healthy society.
Roberto Grao
Business professor and mem 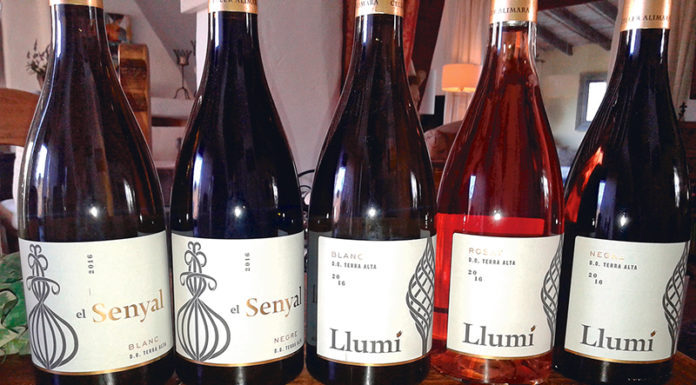 Driver who killed two cyclists gets two and a half years

Electricity bill reduction plan due to be passed today 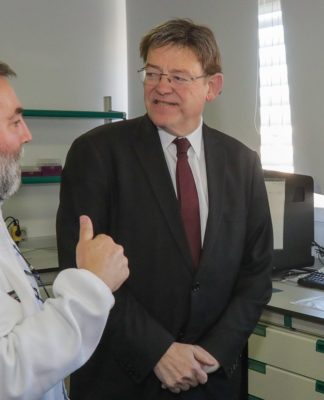 Top medical research centre to be built in Alicante 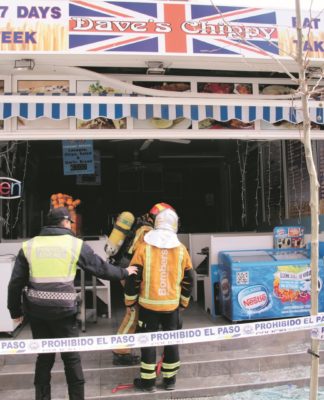