I write to express my total agreement with the comments of Linda Garfield in last week’s letters re. Winter Fuel Allowance.

I well remember the first few years of European Unity when we were encouraged to embrace the union, and look positively to the benefits of membership.

It would now seem that the majority of UK Government and UK residents are jealous of we Ex Pats who had the courage to leave the UK and enjoy that which we had worked for all our lives, a retirement in another member state.

We are not expecting ‘hand outs’, or benefits we had not worked for, we do not expect to be a ‘physical’ liability on the UK by the so called ‘bed blocking’ we keep hearing about.

What we ask for is for fair democratic treatment, not a ‘trumped’ up excuse from a ‘privileged’ well paid expenses claiming public servant. Who it seems is not subject to the ‘norm’ when salary increases are decided, but is able to influence decisions for the majority of we pensioners. We may have passed our ‘sell by date’

But we still remain British Citizens, of a so called Democratic Country, and believe it or not are still human and feel the cold!!! 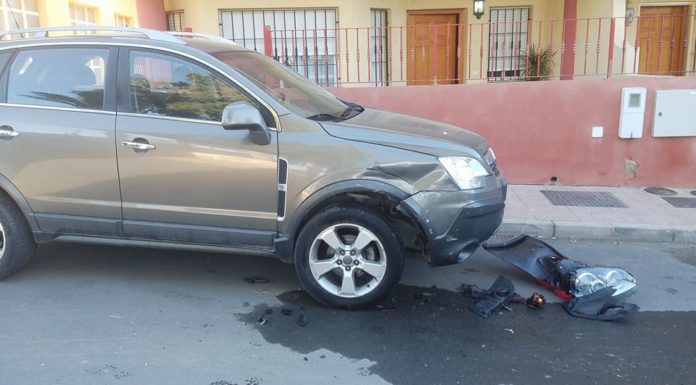 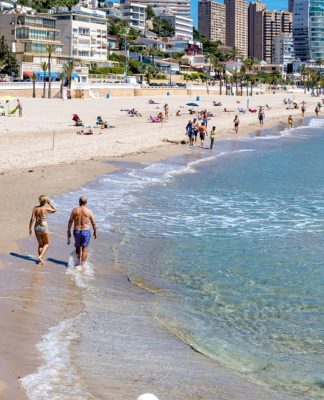 The economics of the Madhouse 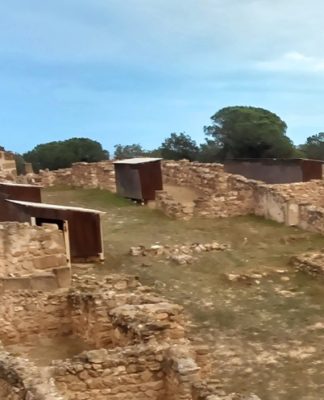 Big dig for the new year