Home Costa Blanca North Letters to the editor Will they ever learn?

I read with horror in last week’s CBN that the Valencia regional government have sat themselves down to dream, and come up with the idea of setting up a bank. Wow, why don´t they call it Son of CAM? It will offer loans to aid tourism, the social economy (what is that?), small businesses and the self-employed, as well as the unemployed (now, there is a number of potential new customers). CAM was formed from many small organisations with similar goals.
What makes the regional politicians think they can succeed in banking where many others have failed? I always believed that large banks such as Santander, BBVA, etc that are experienced in banking (and survived the crisis) already offer the necessary viable services.
Any resident that has been in Spain for a few years will remember the huge government finance that went into regional projects such as the Valencia TV station, Alicante film studios, Castellón airport or Benidorm theme parks, to name a few. They had one thing in common: they were financial disasters supported by the politicians and paid for by the taxpayers.
We now have the regional government talking of investing €75m (about €12 for each person in the region) in a bank. How long will it be before we read of the politicians, bank directors and directors of promoted projects forming dubious alliances – or even being the same people? Regional government has a poor record on corruption. Many will remember the interest-free loans of millions of euros awarded by the directors of troubled banks to their own colleagues.
It might “only” be €75m now that the regional government is wanting, but remember the CAM eventually collapsed with debts of around €5bn. How come the regional government can afford €75m? I understand that it is heavily in debt and cannot afford to pay pharmacies for the medicines they have supplied, or buy sufficient books for schools. Maybe they’´ll come up with a scheme to lend themselves some money.
As it is my taxes they are playing with, I´ll go and listen to Bob Dylan singing “When will they ever learn” and hope one day they do! 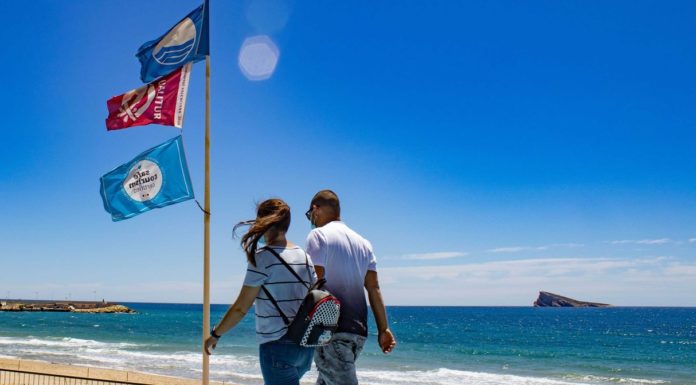 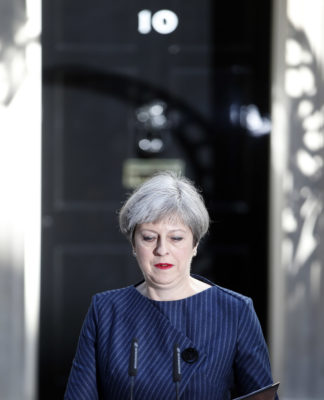 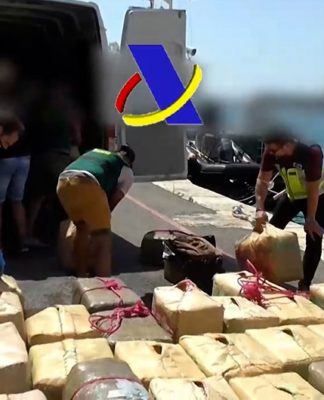