Dear Editor,
What a contradictory letter from your correspondent Julian Norris. Early in his letter he quotes the for and against figures in the EU Referendum, complete with a not so sizeable majority of only 1,269,241 voting to leave. However, if you say it loudly and quickly enough it disappears as if by magic!
But let us take the issue of the Big Red Bus lie, and compare it to the Remoaners ‘Project Fear’ campaign. First of all, according to the then Chancellor, George Osborne there would have to be an emergency Budget within a few hours should the vote go against Remain. Next came, “a vote to Leave would cause an immediate and profound economic shock pushing the UK into recession. This was followed by ‘unemployment would rise by 500,000, and that households would be worse off by an average of £4,300 per year’. And house prices would plummet by up to 18%! And there are those others who have stated in their letters, (not just to CBN), but other British newspapers, that they have little or no pride in their country. Their own words, not mine!
As Mr? Norris states that he doesn’t want to be ruled over by the “Fab Four” EU negotiators?… then who else would take their place should Britain stay in the EU? Certainly not the British government who have to ‘obey’ all instructions from Brussels, even though most other countries don’t anyway. And Britain would be ‘at the back of the queue’, for no trade arrangements can be made until Britain is out of the EU altogether! And be considered as a laughing stock and too weak to stand on its own feet.
He also refers to those who gave their lives in the Two World Wars, and who did indeed fight for freedom of speech, but also for Britain to be able to rule itself without outside interference. Add to that respect and democracy which are qualities in short supply. A democratic vote was taken over in or out of the EU. The vote was in favour of leaving, so why is democracy a loser here? Also respect, of which there is little sign. For is it not the Remoaners who have labelled the Leavers as being too thick and stupid to understand what they were voting for. No wonder then, that there is so much anger flying around. So, respect works both ways, or should do!
Further to his comments about “majorities” does a Casting Vote not lead to a majority of just one, as indeed should a cricket team win a match by just one run, or a football team wins by only one goal do you say that was so close, let’s call it a Draw? But never mind perhaps you should follow the advice from Messrs. Blair, Branson , Campbell, Cable and Clegg and wait until a few more of the “older generation”, who probably voted the wrong way have passed on then you will get a different result with a younger generation” Again their words, not mine! But a final poser for you; given the state of unrest which is gathering pace throughout the EU, just how much longer do you expect this “UNION” to remain in existence, and do you want Britain to go down with it, possibly in less than 5 years or so?

Hunting for speeders in Torrevieja 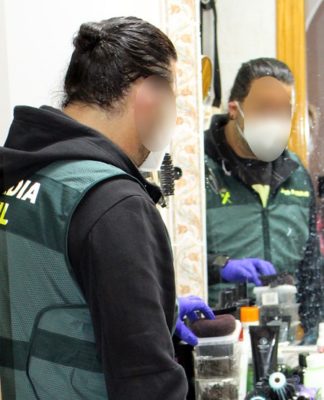 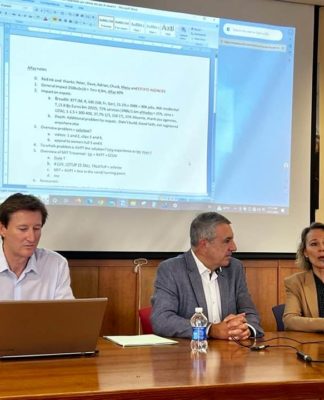