Dear Editor,
Yet another decent and honest letter from your correspondent Roy Eaton Hall (Letters, 28th April). It rather highlights the current state of the so-called European Union (what an oxymoron that is).
It makes a real change from the usual abusive letters from the “Remain” brigade. There does seem to be an awful amount of the “what if we are thrown out of Spain” panic around at present, with many people jumping ship, flying a flag of convenience and changing citizenship! Wonder what the situation would be should these people ever return to the UK, for whatever reason, with a non-British passport and a resident from another country. Has this move been thought through properly? And with some declaring that they feel more European, what exactly does that mean? Europe is not a country, it is a continent which includes countries, with respect to Bulgaria, Romania, Estonia, Lithuania, Slovakia and Slovenia for example!
Why do people want to still “Remain” in an EU that is running a deficit of around 200 billion pounds and has not had its “books” signed-off for over 20 years? Then have the nerve to say that the UK should have to “contribute” a leaving present of up to 50 billion euros! As there are another 27 countries in the EU, then why are they not making up the shortfall in the accounts?
And as you listen to the threats, hatred and vitriol spewing out of the mouths of the unelected, incompetent, overpaid bureaucrats, and the Presidents and Prime Ministers of many of the other countries, it is no wonder that more and more people throughout Europe are becoming ever more disenchanted with this set-up, and are looking at claiming back their own countries. It may take a while yet, but these feelings are already underway, and just how long can this situation continue in its current form?
Really, Mrs May had no option but to call a General Election (not a referendum – although many will see it that way). Without going through the list of the usual suspects, Richard Bryson is now “bankrolling” Gina (must stop Brexit at all costs) Millar from his nice little island home in the Caribbean! What does that tell you about Brexit?
This election is about the long-term future of Britain, not just for next week, next month, even next year… For what are the alternatives? Jeremy Corbyn, Tim Farron, even Ms Sturgeon and her Sturgeon National Party? Should this situation arise then Britain really will “be at the back of the queue”. For even France is starting to wake up to what is happening, and the forthcoming election could still go either way there.
In closing, maybe Remainers should ask the Leavers why they really wanted to leave, respectfully, for that has never been on the agenda. It has always been of an insulting and abusive nature!
It is time for unity in Britain, not the intense, divisive situation that has festered ever since the referendum result almost a year ago! Still, not long to go before 8th June! 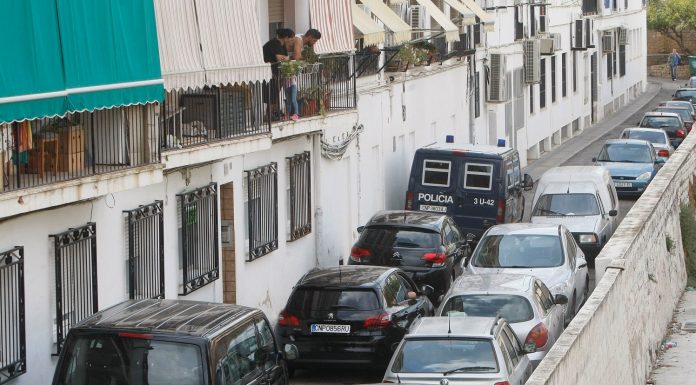 Chaos over a bit of snow

Cycling pushed down our throats 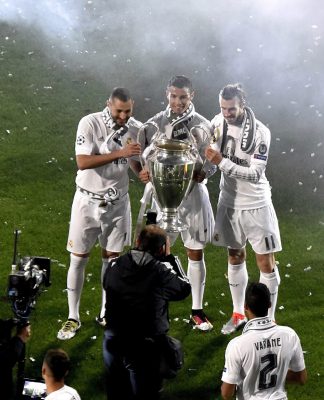 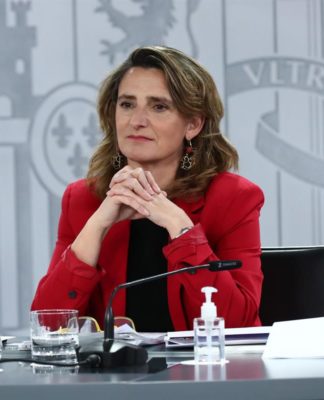 Measures to reduce energy bills to be extended