Dear Editor,
In my dictionary “nationalism” or a “nationalist” is defined as one who favours or strives after the unity, independence or interests of a nation.
Despite these perfectly reasonable and democratic aspirations, Dave Jones (CBN Oct 27 – Nov 2), scathingly describes nationalism as “an unsavoury and ugly concept, based on the crudest of human emotions and is anti-intellectual.”
Try telling that to the Lithuanians, Latvians, Estonians, East Germans, Poles, Hungarians, Czechs and Slovaks, amongst others, whose nations would still be under Moscow rule if sufficient nationalists among their citizens had not decided that they wanted independence for their countries.
As someone who has been interested and involved in the cause of Scottish Independence for almost sixty years, I certainly do not see it as anti- intellectual, unsavoury or ugly.
Irrespective of which side you support we should take pride in the fact that it has been, and still is, a democratic process with electioneering, legal and secret ballots and secure counting of votes.
Of course, nowadays there are those anonymous cowards on both sides who take to social media to spout their nasty comments and opinions, but by and large, intelligent debate and honest disagreements prevail. 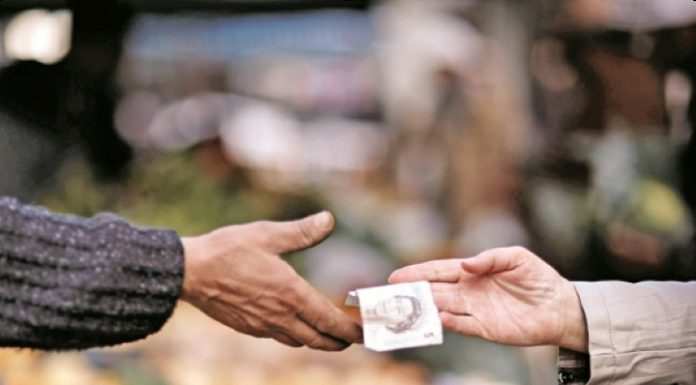 A BBQ’s idea of a BBQ and wines to match!

Tips for buying wine in Spain 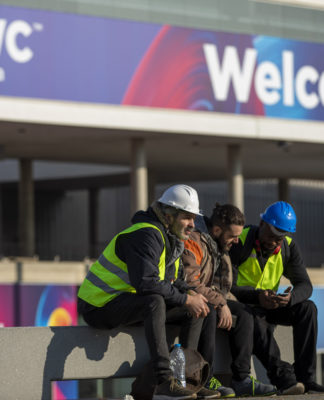 Letter to the Chancellor 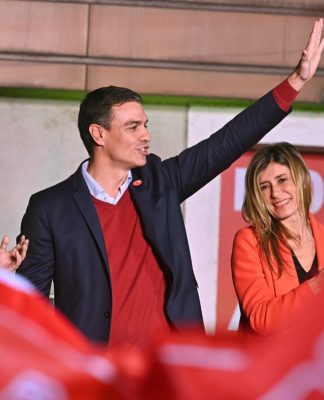