Email
May 6
Hiya, I am hoping that you are interested in a situation I am finding myself in.
On September 7, 2018, I sold my motorcycle to British-named man in Guardamar. I had a bill of sale that was witnessed and signed by both of us, and the witness. I gave him a copy of my passport and my NIE and he said that he would arrange the transfer, as he was working and his employer was present.
I in error, took him at his word, 6/7 weeks after the sale, the motorcycle was used on a road and in December 2018, I received a fine of €700.
When I approached him he said that he was aware of the situation and that he would pay the fine and he said that he had transferred the motorcycle into his name.
I found out shortly after, that he was lying and because he refused to produce a copy of his passport and NIE, I sought legal advice and my solicitor said that I had nothing to worry about.
I left the matter in my solicitor’s hands and went with their advice, after visiting Trafico and getting no help from them, I was told to go to the Guardia Civil and take a ‘denuncia’ out against the buyer, which I did.
I took all legal advice and acted on it; I have been to ‘trafico’ 3 times, the police 3 times, seen 3 lawyers and have been told that I have done everything correctly.
Which sounds good, however after 9 months I have received a final demand for €700 from Trafico and have been told that I have to pay the fine.
The buyer who has failed to comply with Trafico , legal letters and has made no attempt to act as a man, has allowed me, a 67-year-old pensioner to pay a fine, that he knows that he is responsible for. And the police, legal system and Trafico are not interested in taking any action against the buyer and after talking to Trafico and my solicitor, this goes on all the time in Spain.
Although every part of the system knows it , it still continues and hundreds, if not thousands of people in Spain are in the same situation and so the reason for the email is are you interested in publishing an article to warn others so that they do not suffer the same fate
Yours
Steve Fitzgerald
Dear Steve,
We forwarded your letter to our expert Graham Shelton (author of the popular Mediterranean Motoring column and now retired). Here’s his reply:
Thank you for allowing me the opportunity to respond to the letter from Steve Fitzgerald. He is correct in that this situation is very common and I have dealt with the aftermath many times.
I had a client in a similar situation and multiple fines were issued for offences committed by the buyer of his car who lived in Malaga. I took him to the Guardia Civil with my gestor to issue a ‘denuncia’, when I asked the officer if he was going to contact his colleagues in the south, he just shrugged and replied that it was not his problem
In relation to fines from DGT (Trafico) the document asks the owner to confirm that he was the driver at the time of the offence, or if not to supply details of who was the driver. At this stage, the details of the buyer should have been entered and the document returned to DGT
Anyone who finds themselves in this situation should issue a denuncia via the Guardia Civil, this will demonstrate the facts from the perspective of the seller and a copy of the denuncia could be enclosed with any fines being returned to DGT
In the UK, there is a system known as SORN (Statutory Off Road Notice). This advises DVLA that the vehicle is not in use and no road tax is payable until the SORN is lifted. This is normally used where the owner is going away for an extended period or the vehicle is being refurbished for example.
As an aside, I have dealt with many UK vehicles in Spain that have a SORN in place. Mistakenly some people think that SORN only applies in the UK, but this is not so. A SORN vehicle cannot be used on the roads anywhere in the EU.
A similar system applies in Spain, known a ‘baja temporal’. If the vehicle is in use and is caught speeding or at a police checkpoint for example, the driver will be in serious trouble with the potential for the vehicle to be impounded; this may wake up the buyer to his responsibilities.
Only the registered keeper of the vehicle can undertake a ‘baja temporal’ or have it lifted, so if the buyer wishes to use the vehicle, he has to cooperate.
The ‘baja’ can be issued by application at Trafico, or via a gestor or a specialist in these affairs, such as that offered by the business that I founded
So, how should a transfer of ownership of a vehicle be undertaken? The foolproof way is for both seller and buyer to jointly go to a gestor or specialist with the documents required and let the professionals take the strain.
Failing that, the seller should undertake the process to ensure that it is completed. It is unwise, as this story implies, to leave it to the buyer
I hope that this helps Mr. Fitzgerald and anyone else in his position, but more information can be found on the website, details below
Regards
Graham Shelton
www.spanish-number-plates.com 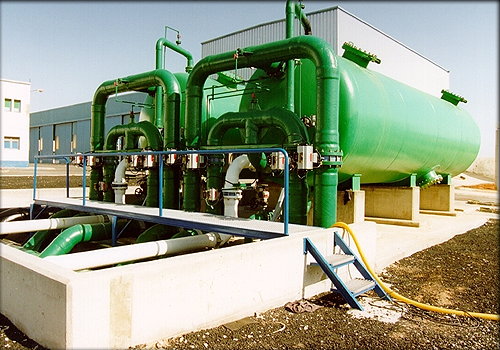 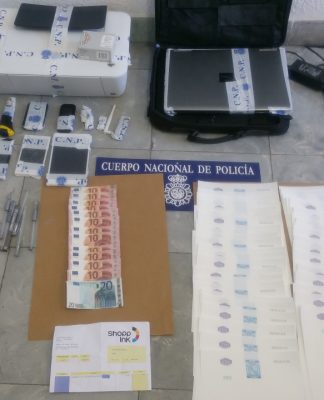 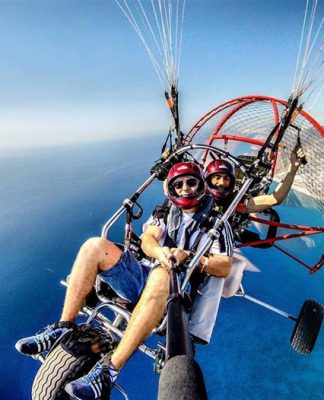 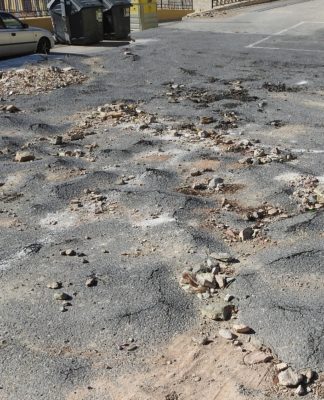 Jobless to be hired for flood repairs