More sanctions are called for in response to North Korea’s latest missile launch.  Do the politicians ever think of who will suffer by the action.  Kim Jong-Un will not be eating or sleeping less.  It will be the poorest in Korean society; the ones with no power whatsoever to change anything.
From the point of view of the Korean leadership, they are countering the intimidating war games near to their country.  Kim Jong-Un is undoubtedly an odious unworthy leader, but there are many others in the world.
Some of whom we gladly entertain in Britain, happily trade with and call allies.
Why are we taking part and inflaming the situation?  Our government is not acting on my behalf.  It seems our leaders never learn the lessons of interfering in other countries affairs.
We have a Ministry of Defence that, as the name suggests, should be for the defence of our nation. For that, we do not need multi-billion pound aircraft carriers if we also have even more expensive nuclear weapons.  Especially when sick people are denied drugs and our health service is failing. 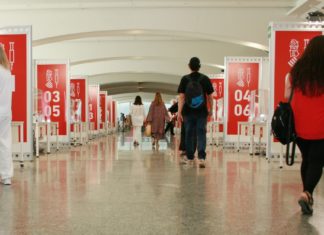