Another timely reminder to check over your car hire before handing back the keys. My granddaughter returned her hire car late at night, she and the attendant checked over the car, he said everything was ok, she handed over the keys and off she went.
The next morning she discovered £200 had been taken from her account for slight damage to the front bumper, she had tried unsuccessfully to contact their office for almost a week so I travelled to Alicante to see if I could see the damage for myself.
I looked all over the car park for the car but it was not available, I then went to the office to be met with a lot of shoulder shrugging and being told I must contact the office by e-mail.  As my granddaughter had been doing this all week to no avail, I tried going to the arrivals office to glean some information. The receptionist said, ‘what a coincidence , I’ve just received a memo from head office about this’, she further informed me that their policy for cars being returned was that they would ask if the hirer was insured, if yes, they would check over the car later, as people are in a rush to catch their flights.
I pointed out that anybody could damage the car in the intervening time, she assured me photos were taken where the driver had left it, but was unable to show me any photos until the following day.
There was indeed very minor damage to the bumper, something that would cost no more than 50 euros to repair, I challenged the amount charged only to be told £220 was the minimum charge, be warned. 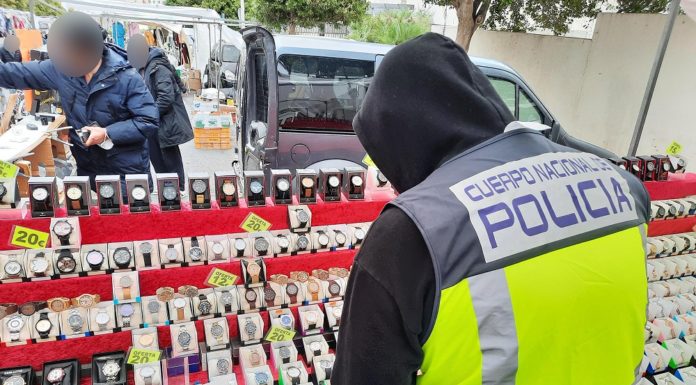 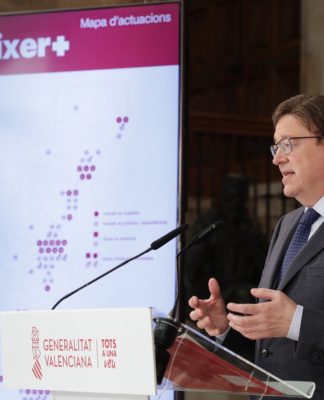 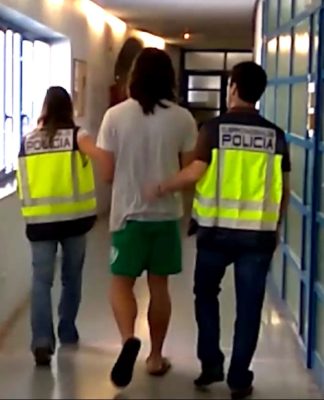 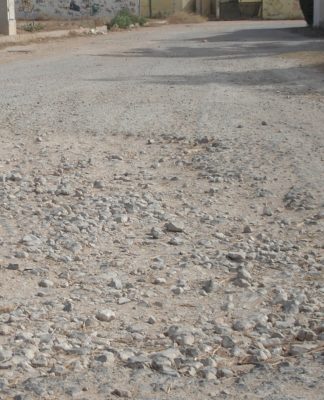