BRITISH and Russian nationals were involved in a head-on crash on the Ondara-Dénia road on Saturday afternoon in which a 55-year-old woman died at the scene.
Emergency services say a woman aged 47, travelling with her teenage daughter, entered the wrong lane on the CV-725 northbound close to the motorway entrance, narrowly missing an oncoming car, whose female driver suffered minor injuries.
A vehicle behind her was unable to swerve in time and was hit from the front.

Firefighters had to cut a man free from the wreckage and he was treated for a panic attack before being rushed to Dénia Hospital with serious injuries, the nature of which have not been revealed. 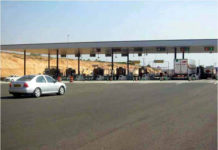 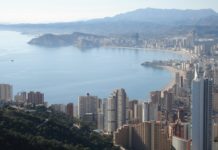 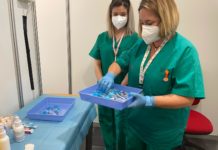 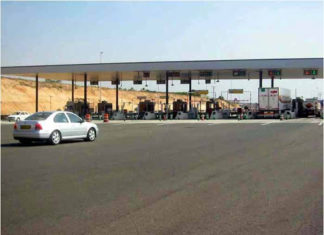 May 6, 2021
0
The Spanish government has informed the EU that it intends to introduce charges for using motorways from 2024. The measure is designed to tackle an...