Castalla
December 10.
Dear Editor,
I heartily concur with Richard M McBride’s analysis of the terror lineage. David Cameron’s speech describing the nasty ways of ISIS, treating women badly, beheading and stonings, could equally well have been referring to Saudi Arabia. They are truly a scurrilous lot. Combine this with an American-inspired illegal Iraqi war which the UK was pulled into through the ego and stupidity of Tony Blair.
Terrorism, festering for many years, exploded.
Iraq was a functioning country, albeit with a fairly unsavoury dictator, until we interfered and caused mayhem with the resulting deaths of many British and American military. Not to mention thousands of innocent Iraqis.
The country is now a tribal, non-functioning mess. Hardly surprising insurrection inside and outside has ensued.
Not content, and not even taking into account previous disastrous American wars, they then took the side of the uprising to depose Assad in Syria. They never learn. Now many of the weapons they sent to the rebels are now in the hands of ISIS. It is a no brainer that this would come back and bite them on the bum.
The left-wing intellectual, Noam Chomsky, was right when he accused America of being the world’s biggest terrorists. This is a man who was born a Jew and even a member of a Zionist group until he visited Israel. He then became anti-Israel. He also described Israel under the present government ” A gangster state”.
Watch his You Tube interview on the birth of ISIS.
Ian Smith 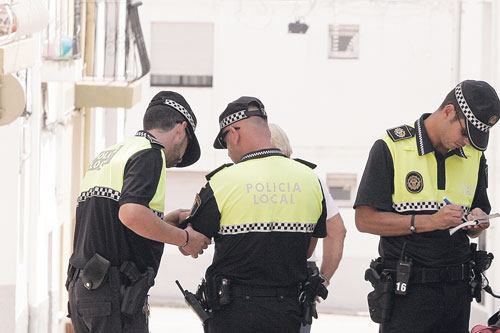 Meeting over open-cast mine project 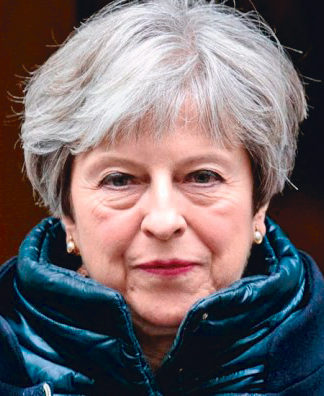 May denies the obvious 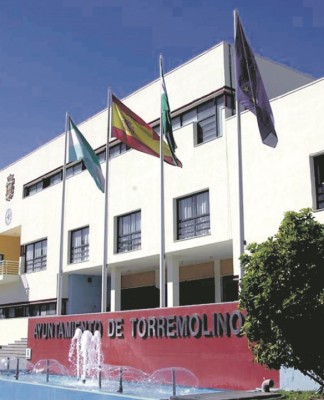 Crackdown on abandoned plots and buildings