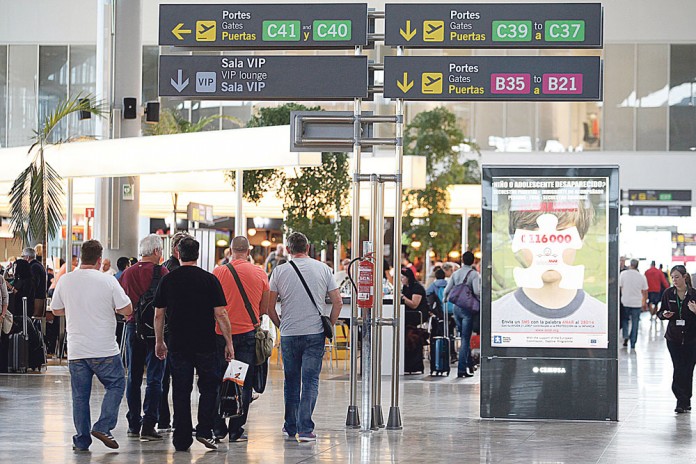 ALICANTE-Elche airport sealed a record year with more than 10.5 million passengers in 2015, which is 5.1% up on 2014, according to the public airport company, AENA.
It revealed that there were a total number of 10,574,484 passengers.
Although the number of Spanish passengers rose by 9.1% to 1,266,973, the remainder were international travellers and their numbers also increased by 4.5%. 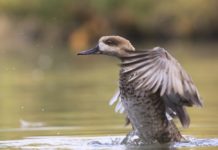 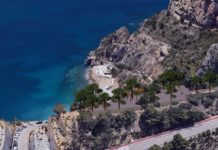 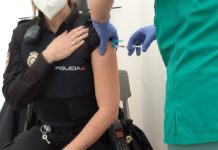 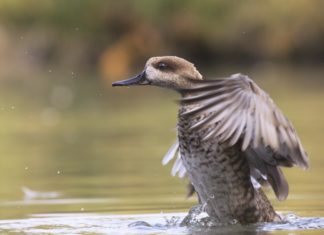 March 2, 2021
0
The EU Life project is investing over €6.37 million in Spain over five years to help restore the population of Europe’s most endangered duck,...