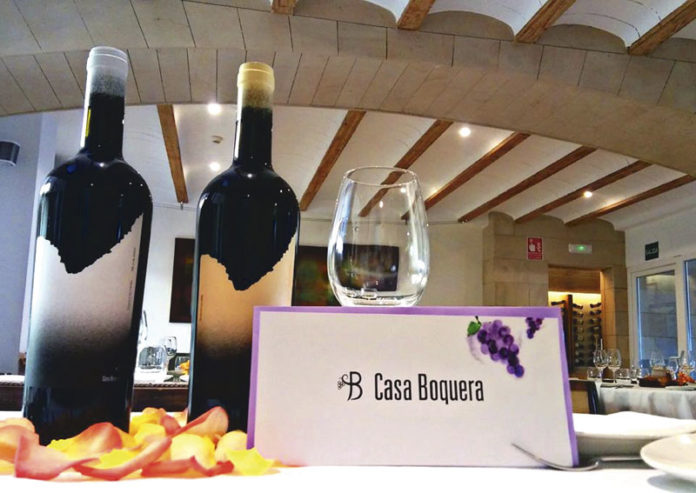 My first experience of the phenomenon this season was in fact during the dying embers (pun intended!) of December. A thin blanket of frost had been left on the vineyards quite early one morning. On my car windscreen too, evoking less than happy memories of trying to get to work during winters in the UK. Hands and head frozen, because I didn’t have that little plastic tool, and I’d had been forced to put my head out of the window to affect some sort of visibility! Come on, be fair, we all did it!
Presumably following to the letter the traditional advice (had the folklore ever been written down) that last year’s vine growth should be pruned after the first frost, to ready the vines for the new season of growth, a lone vineyard worker (owner?) must have been up at dawn. An almost mystical plume of smoke had ascended above his vineyard and started to gradually disperse, Harry Potter spell-like, slightly above the land in the windless sky. Quite poetic, don’t you think?