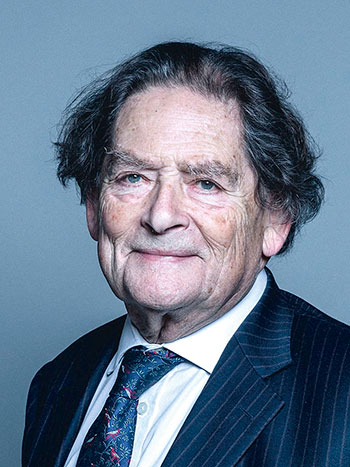 On Monday a landmark report by the UN Intergovernmental Panel on Climate Change (IPCC) was released saying we have 12 years to limit climate change catastrophe. I watched, listened to and read some of the BBC’s output on the issue and was very happy to see how its new internal guidance on reporting climate change has kicked in.
A four-page crib sheet was sent to staff in September and leaked to the press. Its chief recommendation was that as climate change is accepted as happening, there is no need to have deniers to balance any debate. Therefore, Monday’s coverage or at least everything that I came across was blessedly free of those flat-earthers. We don’t need to hear the ridiculous views and opinions of climate naysayers. They are an irrelevance and have nothing worth listening to.
The BBC’s editorial guidance was issued following a ruling earlier this year by the broadcasting regulator Ofcom that found that Radio 4’s flagship news and current affairs programme Today had not sufficiently challenged Lord Lawson during an interview. The former chancellor of the exchequer who chairs a climate sceptic thinktank made a raft of false claims about climate change. Among them was his contention that there hasn’t been an increase in extreme weather events in recent years. This would be true if it wasn’t for the fact that it isn’t. Many types have increased since 1950, according to scientists.
So, this week the BBC was free to ignore the lunatic fringe, the confused and muddled few and their silly arguments. They were able to concentrate on the report’s findings, examine the science, ask what should be done and press those in power about their plans.