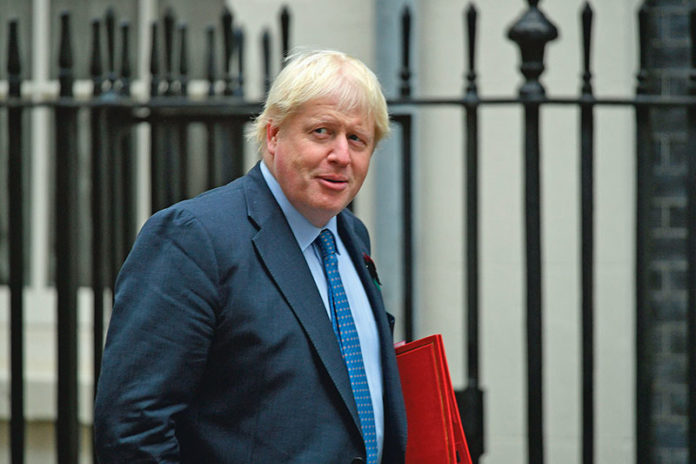 Well, you can’t blame Boris for trying. To persuade the lying, ignorant, amoral toad in the Oval Office to stay in the Iran deal the foreign secretary flew over to the States, not to talk one-on-one with Trump but to appear on Fox & Friends, the president’s favourite news show. Well, I say news show, it’s less news and more ill-informed opinions and wild conspiracy theories.
Boris did all the right things such as flattering the president and stroking his mammoth ego but ultimately this unusual approach to diplomacy failed. In my humble opinion, Boris should’ve tried to get his message across in more places where Trump would’ve seen it. For example, inside a McDonald’s Happy Meal bag, mowed into the green of a golf course or tattooed on the rear end of a porn star or the Russian president.