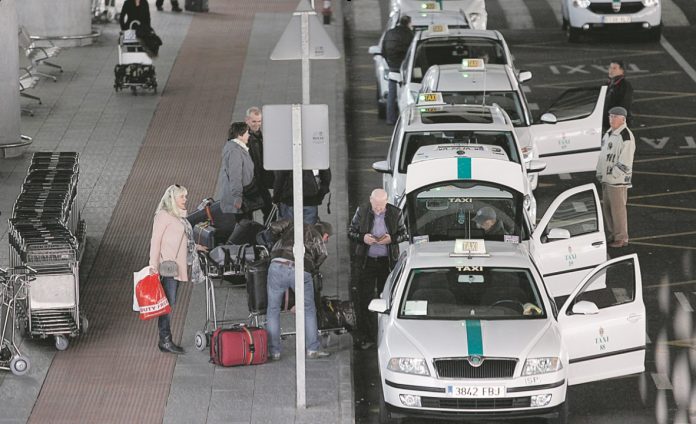 A NEW survey by consumer group OCU across 54 cities shows that taxi fares in some Spanish cities can be almost twice as expensive as in others.

Taking a taxi in Tarragona on a weekend, holiday or in the early hours costs 1.9 times more than the same ride in Las Palmas de Gran Canaria. Other cities with the highest fares include San Sebastian and Teruel, while Ceuta and anywhere on Tenerife are amongst the cheapest.