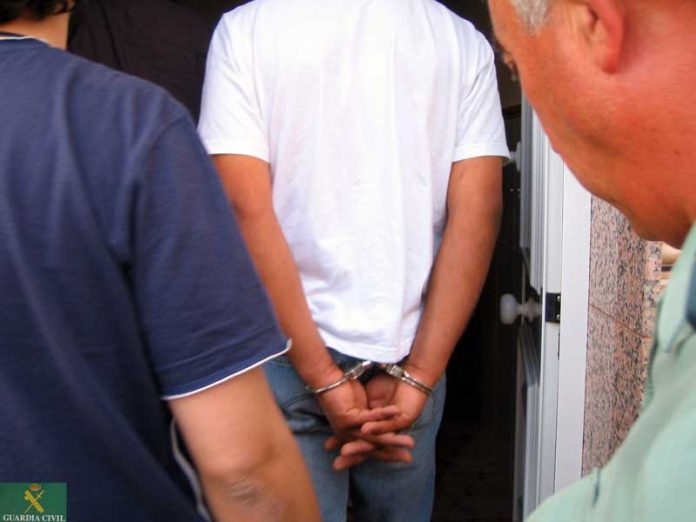 GUARDIA civil organised crime units have arrested seven people and released four women in a nationwide operation against sexual exploitation and people trafficking.
Arrestes have been made in Benidorm, Málaga, Gran Canaria and the Balearics. All detainees (six men and one woman) are Bulgarian nationals age 23 to 49. 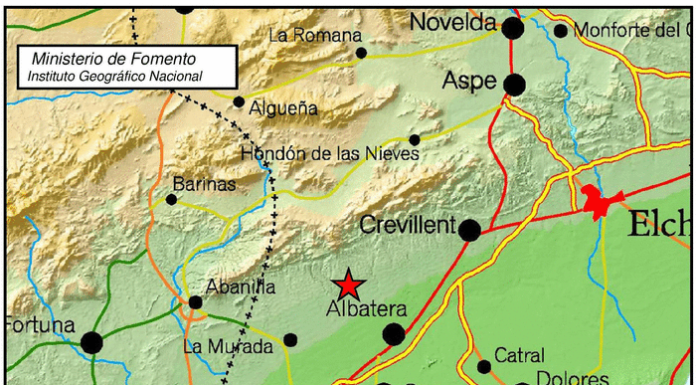 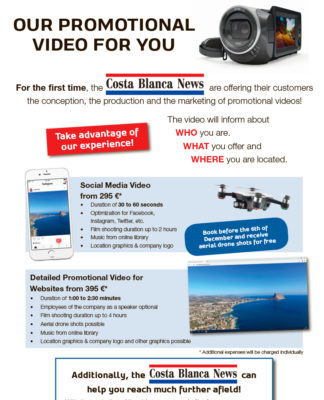 The CBNews does it for you! 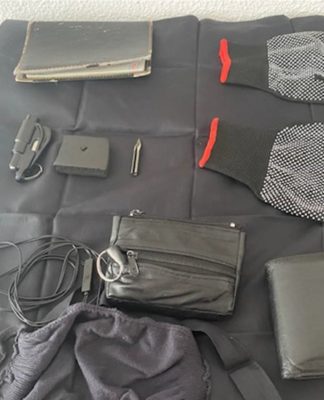