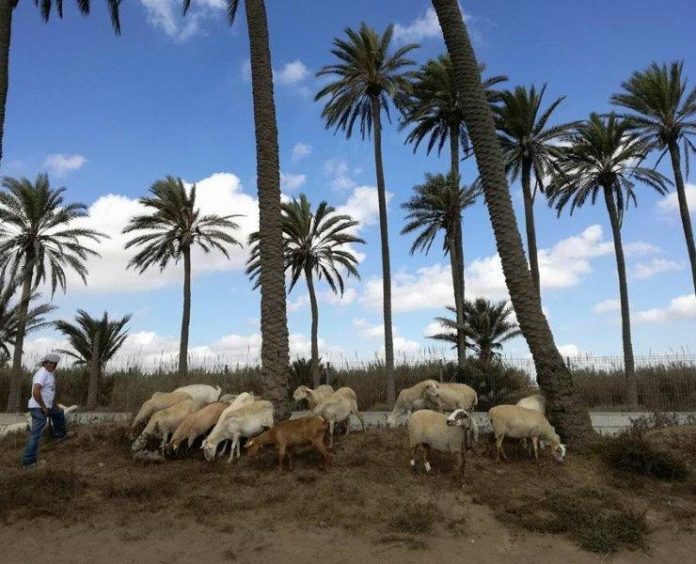 AN ORIGINAL demonstration was held at Cala Ferrís in Torrevieja on Sunday morning to protest against the ‘wall of shame’.

Land owners Ferris Hills are building an extensive wall behind the town’s most emblematic cove which appears on many postcards of the municipality.

A shepherd and his flock were just some of the protagonists in the protest. 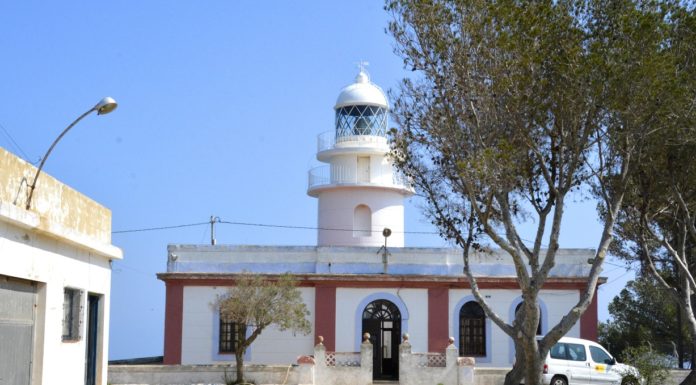 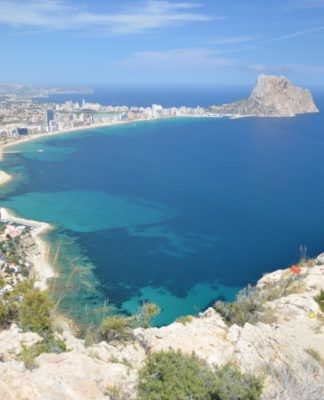 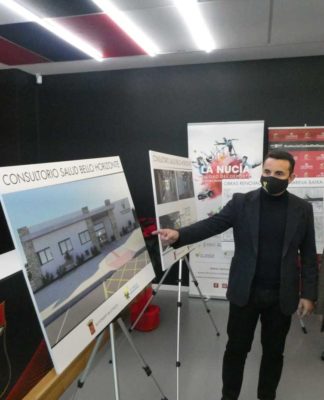 Cashing in at La Nucía 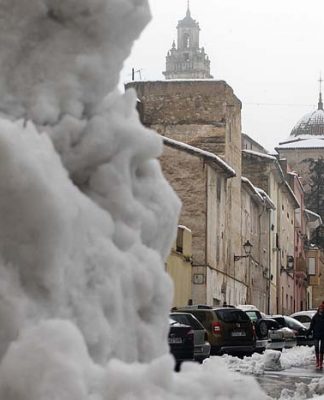 Snow near our printing works in Biar