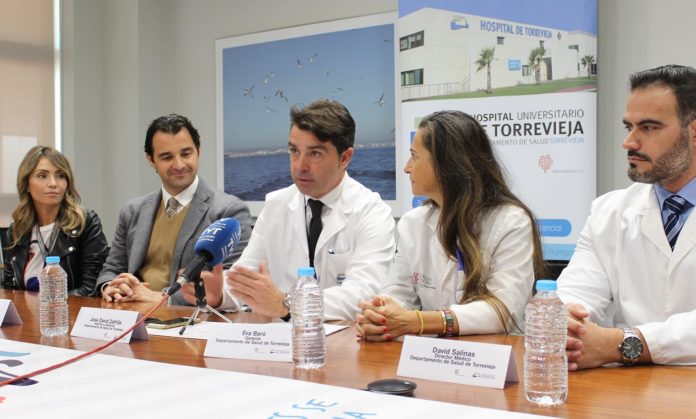 The fight has begun to win the moral high-ground over the future of Torrevieja health authority and hospital after the regional government vowed to return it to the public sector.

The private company which operates the concession – Ribera Salud – has launched a publicity offensive to try to convince local residents that they should be allowed to continue running the service.