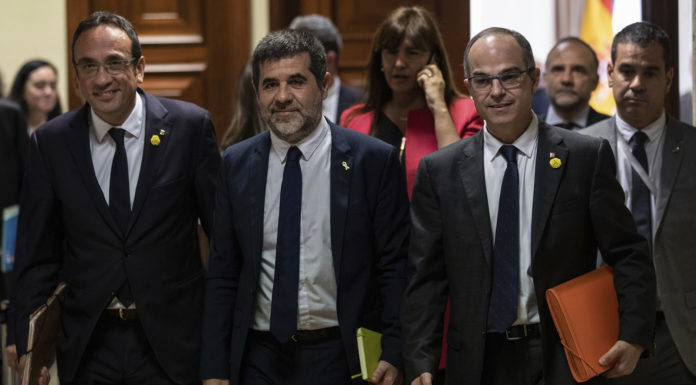 We need to self-reflect 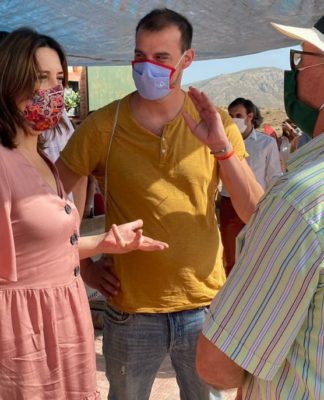 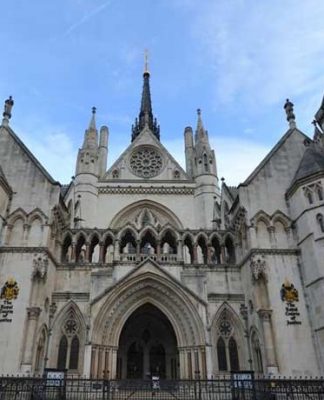 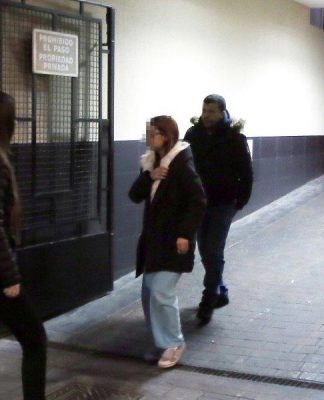 Family suffocate in bed due to clothing collapse