Hola,
Well it had to happen. Here in Orihuela Costa our local council has gone into a virtual frenzy on bike lanes, cutting off banks, restaurants and shops, and at last one appeared on my Calle, a dead-end going down to the beach – Calle de Violetas. This lane uses up nearly a third of the road width and is marked by paint and the infamous “snails”, plastic curbs. This has stopped much needed parking and also brought its own little hazard to the cyclists. At least three have been witnessed coming off their machines after hitting a “snail” in the past week and last night around 10.30 another one came a cropper outside our bar. This resulted in the cyclist lying sober but badly shocked on the road with a large gash in his leg, requiring the attendance of the bar staff with towels and a chair to seat him on, an ambulance, a paramedics vehicle and two police vehicles attending. Torrevieja has plenty of bike lanes, but without the added hazard of the “snails”, and are perfectly safe and in places necessary. But Orihuela’s lanes are not safe due the presence of a black, with a few white markings,”snail”. This is virtually invisible at night and does cause accidents. Perhaps the council will send back the small army of men, 10 in number, who put the things in place and remove them. This would make life a lot safer for everyone. 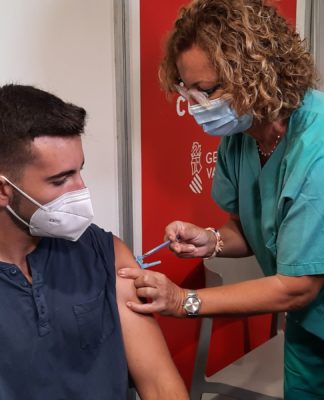 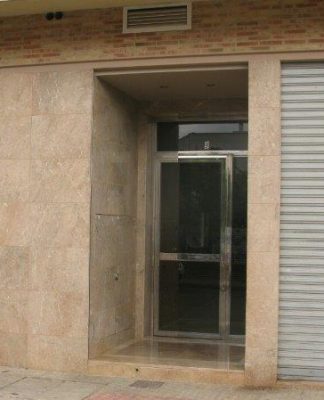 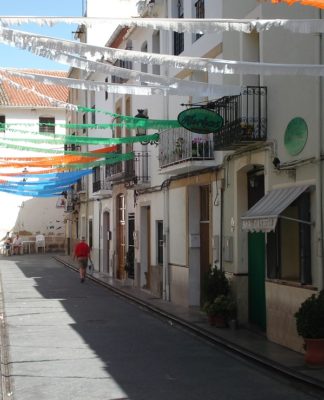 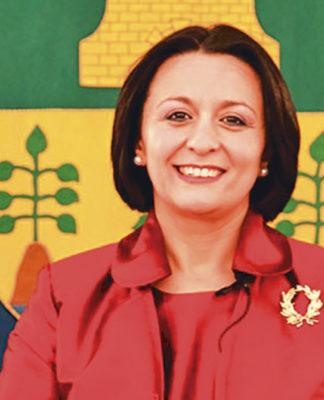