‘The conscious and intelligent manipulation of the organised habits and opinions of the masses is an important element in democratic society’ (Bernays). Therefore, we find ourselves in a pandemic, yet Richard Horton of the Lancet (September 26) has called it a ‘syndemic’.

As early as April this year, the BBC reported that YouTube was banning any coronavirus-related content that directly contradicted the World Health Organisation’s (WHO) advice.
A plethora of medical doctors, researchers, and scientists were banned. This scenario is totally ridiculous, but because these unelected and ex juris tech companies implement this censorship, it becomes acceptable by default.

Professor Sucharit Bhakdi, who was censored, claims, for example, that the PCR test on its own is unsuitable as a diagnostic tool and claims there is a high level of background T-cell immunity.

Now this is a specialist in microbiology saying this. At worst these medical professionals could be termed, ‘contrarians’, but to shut down these people is an act of tyranny and goes directly against the values and principles acceptable within a free society.

What people need to do is research the history of the WHO to realise that for governments to cede authority for global health to the WHO is a very rash move indeed.

I would research the WHO’s anti-tetanus vaccination programme in Kenya in 2014 and the debacle over H1N1 where the WHO’s estimated numbers of infected were vastly overblown and subsequently tens of millions of vaccines had to be destroyed. 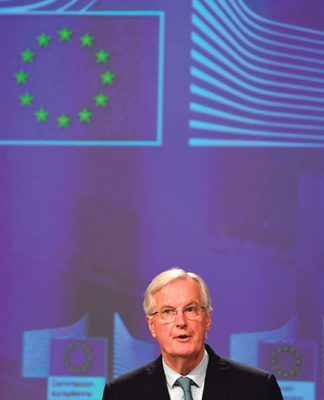 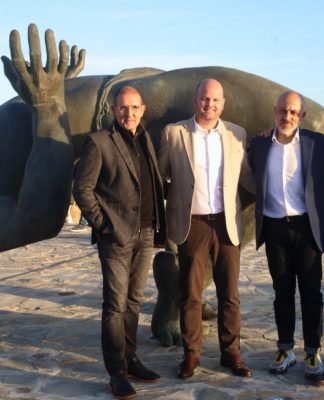 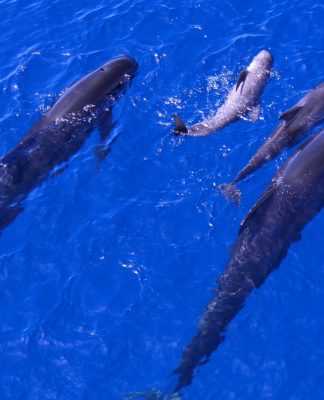 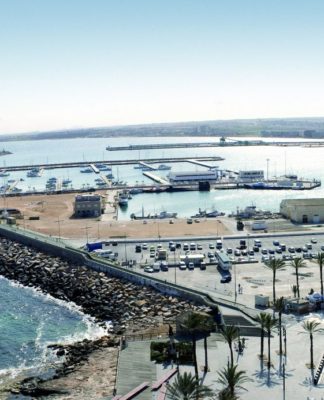