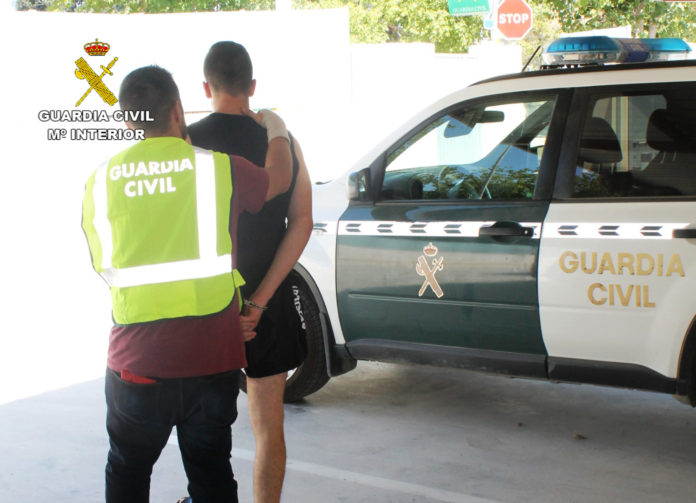 THE TRIAL of the men accused of brutally beating and sexually assaulting a British woman in her home in the Valle del Sol in Murcia in May 2016 has been delayed.

According to a court spokesman, the victim and her sister returned to the UK after the attack and the judge has asked the authorities to find the victims, as their testimony is crucial for the prosecution case.