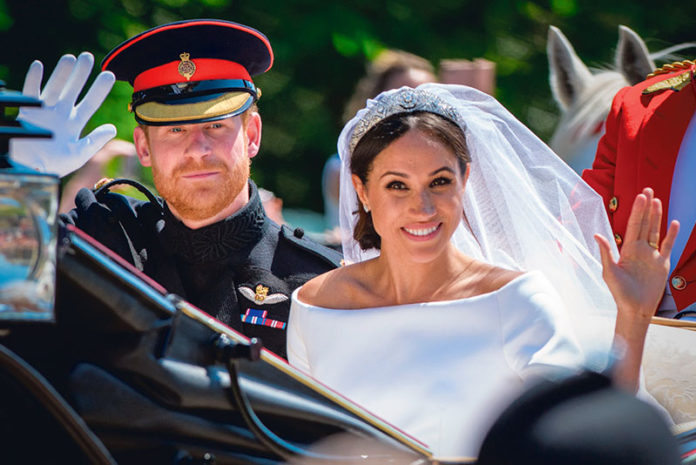 I may be clutching at straws but I hope that the media hype surrounding Meghan Markle, the Duchess of Sussex is going to die down now that the wedding is out of the way. The press attention on her and members of her family has been unrelenting since the engagement was announced. It’s as if no one learned any of the lessons of the hounding of Diana.
No matter what your view of the royal family it’s hard not to feel uncomfortable about photographers following their prey like hounds do a fox and snapping them wherever they may be even when enjoying private moments. And why do they do this? Because the public demand it. All those tears over the People’s Princess and solemn vows that nothing like this should ever happen again are as nothing as we lap up every last detail of the happy couple.
The government has seemed to have forgotten all of this as well because it recently succeeded in rejecting the call for a new Leveson-style inquiry into press regulation with MPs narrowly backing its position. Fortunately, our wise members of the House of Lords who have been doing some sterling anti-Brexit work of late overturned MPs by once again voting for a new Leveson-style inquiry into the conduct of newspapers, misuse of data by social media companies, and relations between the press and the police.
While a free press underpins democracy there have to be tough safeguards against its own worse instincts and the bottom-feeding paparazzi who goad, pursue and destroy lives.