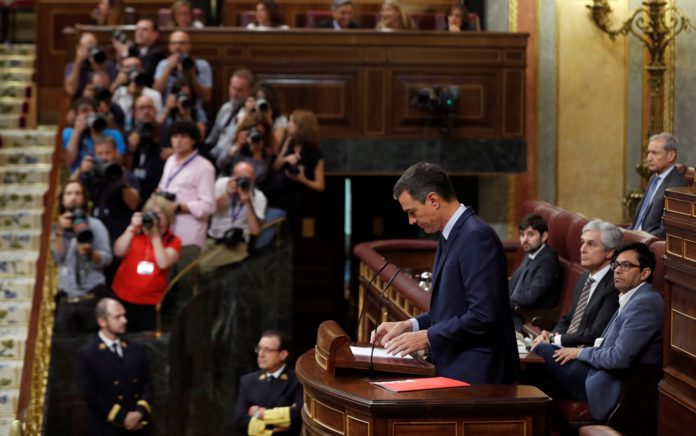 SPAIN will hold its fourth general election in so many years after parties have been unable to negotiate a working coalition government.
King Felipe held a final series of meetings this week with party political leaders, who had failed to reach any kind of agreement. Hence, he did not appoint an official candidate to undergo the final chance for an investiture vote on Monday (September 23) and parliament will automatically be dissolved the following day.