Last month was the hottest October in Spain since records began in 1961, with an average temperature of 18ºC.

It beat the previous record, from October 2017, by 0.8ºC, according to state weather agency Aemet. 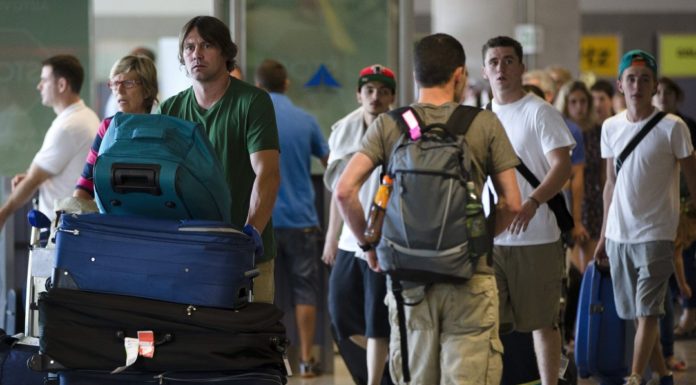 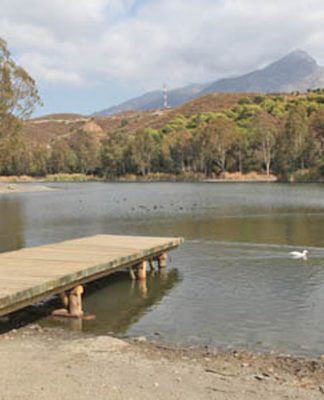 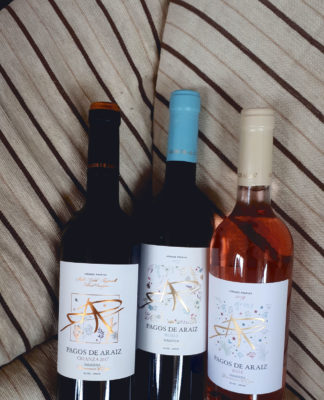 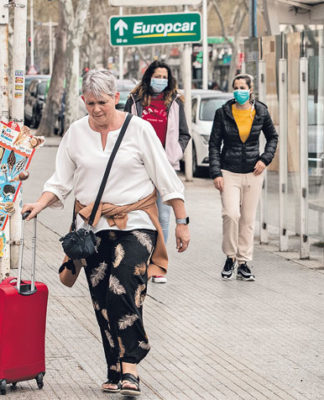 No one will be left on the street, says Ambassador