Torrevieja, 9th December 2019. The Hospital Quirónsalud Torrevieja launches the solidarity Christmas campaign 2019 it will be held from the 3rd to the 19th of December. The campaign will consist of collecting toys and Christmas cakes/pastries in for the charities Alimentos Solidarios and Caritas of Torrevieja.

The campaign will be present on social networks with the hashtags #CuidamosLaNavidad n and #Xmas4all and, under the motto “Join the Solidarity Campaign of the Hospital Quirónsalud Torrevieja”, the toys or Christmas cakes/pastries can be left at the information point located in the hall of the hospital.

The campaign will end on Wednesday 19th December at 16:00 at the entrance of the Hospital Quirónsalud in Torrevieja and will feature a performance by the British Choir ICA, who will put the finishing touch to the campaign by offering a Christmas concert. 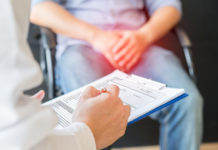 Prostate Cancer: Everything You Need to Know 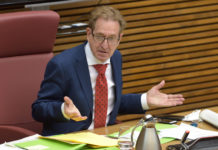 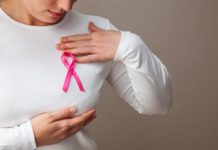