Gareth Bale’s Real Madrid will be playing the Champions’ League final at Cardiff Millenium Stadium on June 3 against Italians Juventus. Los Blancos lost 2-1 against city rivals Atlético de Madrid last night, but go through thanks to the 3-0 win at the Bernabeu last week. Atlético put up a fight and were 2-0 by the 17th minute, but a goal by Isco following a magical tackle against three men by Benzema just before half time closed the scoring and the tie for Real Madrid. It will be Real’s 15th final, of which they have won 11, and their second on the run after winning the title against Atlético Madrid last year.

Putting the ‘boot’ in 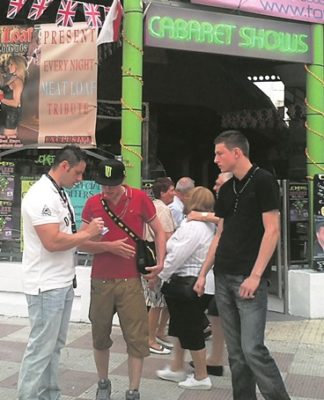