The national government has approved another state of emergency, which came into effect on Sunday evening and will initially run for 15 days.

They will then ask Parliament to extend it for six months – although if the situation of the pandemic allows, it could be lifted before May, according to a government press release.

The measure will give legal cover to regional governments to bring in restrictions to protect the health of citizens.

The state of emergency does not restrict movement between regions but does give a regional government the power to bring in lockdowns (prohibited entry and exit) for towns, districts or the whole of their region if they see fit.

It also sets out a night-time curfew for the whole of mainland Spain from 23.00 to 06.00, although regional governments have leave to extend or shorten the times by an hour – the Valencia government has already stated that its curfew will begin at midnight. 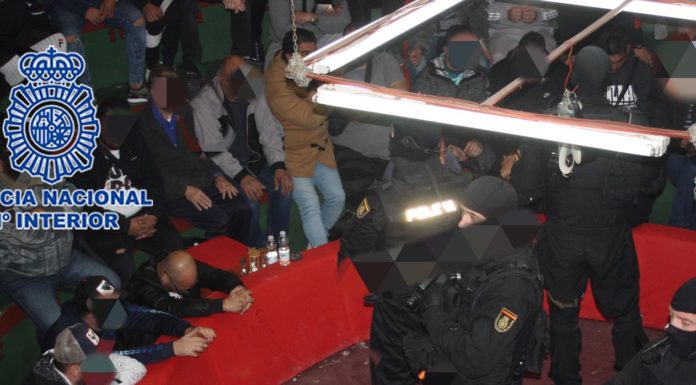 Plan aims to solve flooding and save farming 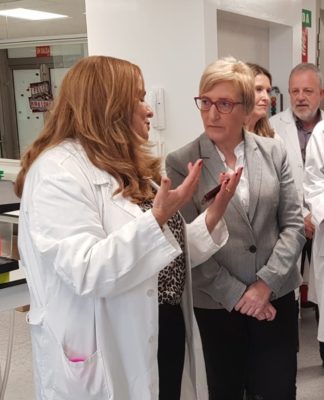 Free TV in hospitals from Friday 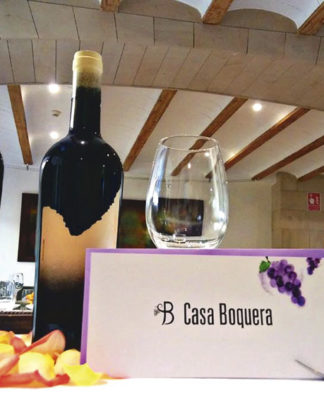 The pruning pyres of Jalón 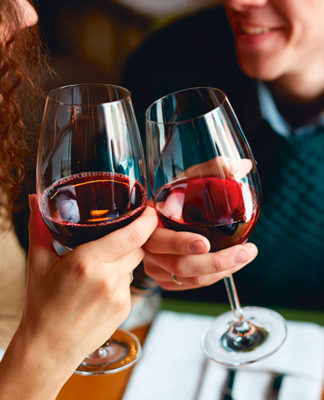