We live in Santa Pola. Next to the schools, there is a lot of wasteland .The Spanish people and the Belgians do not pick up their dog’s mess.
It’s very bad because it is near many of our schools. I gave a Spanish man a bag and he spat at me. There are three to four entrances and there needs to be bins plus a sign to say offenders will be fined. It’s not just any dogs, big dogs and with the heat it’s disgusting. Such a shame as it could be a nice area. Surely, for the sake of a child going blind it’s worth four bin notices. They even let them go to toilet in the play park. Something needs to be done. As I said there are four entrances to this area by the schools and Calle Rambla, Santa Pola . 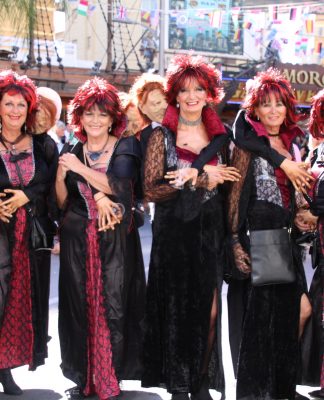 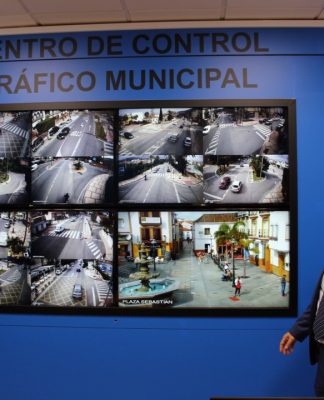