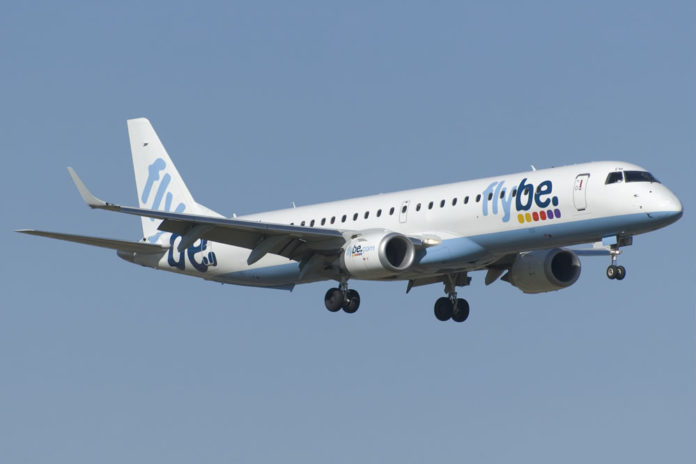 Commenting on the announcement that Flybe has ceased trading, he said: “Six weeks ago, when the ownership consortium lost confidence the government promised a rescue package, apparently at that time recognising the value of Flybe to the regional economy of the UK.

“Throughout, pilots, cabin crew and ground staff have done their jobs brilliantly, while behind the scenes the owners and, sadly, government connived to walk away.

“Flybe staff will feel disgusted at this betrayal and these broken promises.”

“What happened to the government rescue deal?”

He claimed other airlines ‘have gone out of their way to push Flybe over the brink, putting 2,000 people out of work’. 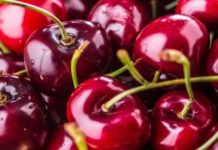 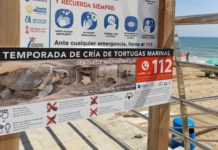 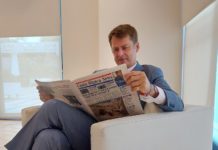 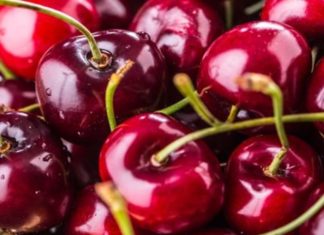