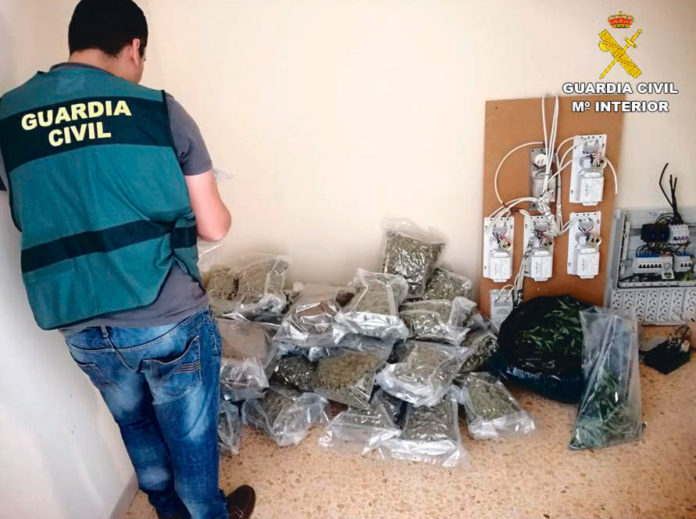 A SIGNIFICANT increase in seized cannabis plants and marijuana drugs has caused police stations to start running out of space to store them.
Data from the year 2017 was released recently, and it shows that there are now 50 times more marijuana confiscations performed in police operations than just ten years ago.
Police reports from 2007 said that Spain could turn into a European cannabis farm, so the authorities decided to assign numerous members to the task of uncovering these illegal plantations and seizing the plants. 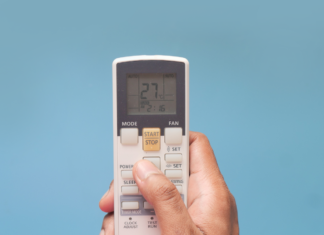