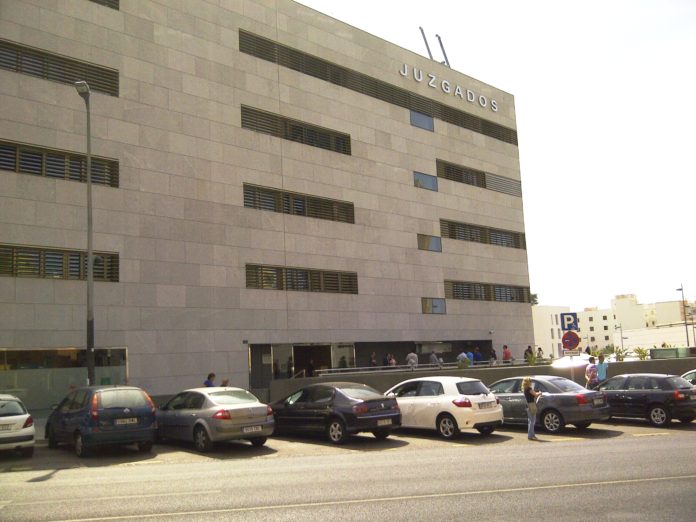 Judges in Almería have warned that the justice system will collapse under the flood of claims related to ‘floor clauses’ in mortgages.

The warning was made by magistrates earlier this month at a protest outside the city of justice courts following the decision by the judiciary to set up just one new court to handle the avalanche of cases related to unfair mortgage interest charges.

The ‘floor clause’ was introduced by many banks in their mortgage contracts to prevent the interest rate falling below a certain limit. It was often set at three per cent, even though the Euribor variable rate dropped to below one per cent from 2009 onwards.