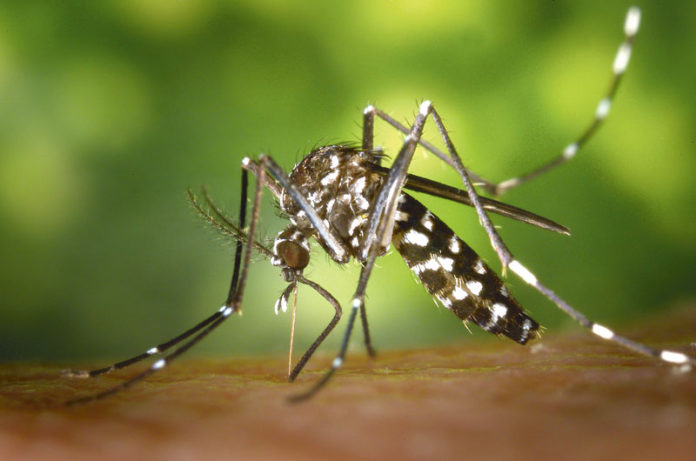 RESIDENTS from several Castellón towns have sounded the alarm over the appearance of the insects in large numbers and earlier than usual.
Even though experts spent the first months of 2017 issuing statements of calmness, arguing that measures to prevent the insects from spreading were being taken well in advance and they would not become problematic, residents from Castellón, Villarreal, Almassora, Burriana and Benicàssim, among other towns, beg to differ.

Almassora neighbourhood associations have already scheduled meetings with their town hall representatives ‘to ask what’s being done, among other topics’. They caution that ‘there are several abandoned plots of land, with no buildings, with empty swimming pools where water and weeds accumulate, which turn into breeding grounds for mosquitoes’.
The president of one of the neighbourhood associations summarised the situation further: “There are loads and it’s not even summer yet; measures must be taken”.