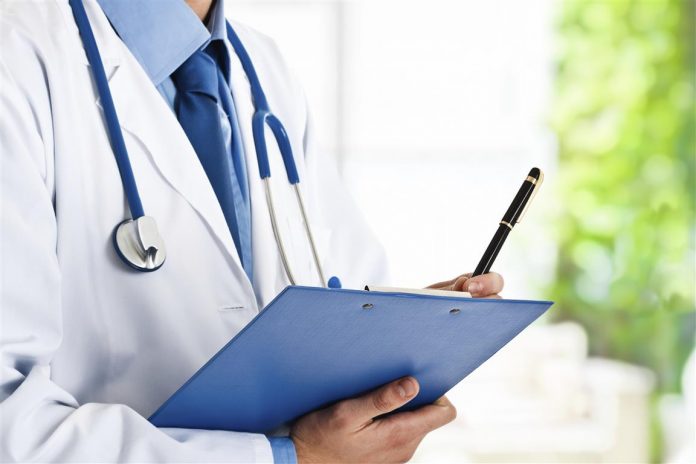 ONTINYENT’S much-needed and long-awaited new hospital will have the cash ready to build it by the end of 2018, the Vall d’Albaida (Valencia province) town council has agreed.They signed a deal with the regional government committing the latter to paying for the brand-new complex.
But spokeswoman for United Left (EUPV) Paula García has urged the Valencian government to stump up the funds a year earlier.
She says if the money is not released until near the deadline of December 31, 2018, the hospital building works will be ongoing in the run-up to Spain’s local elections in May 2019.
Firstly, this could mean that even if the hospital is ready to use, if its completion coincides with the late March to mid-May period, it could not be officially opened.