I would like to reply to the letter from Mr Nicholson in last week’s paper in which he trots out the line which is doing the rounds in certain circles about people travelling by plane to the climate conference in Glasgow.

It is a clear example of (no pun intended) the smoke screen which is created around such issues. Rather than wanting to discuss or refer to the matter at hand – the destruction of the planet by the human race – you pick on a point that will deride the people who are trying to do something about it, and, of course, do nothing yourself.

Judging from letters sent in by your correspondent in the past I would suggest that he leans towards the right of the political spectrum.

With this in mind it was interesting to read an interview on the BBC (that instrument of leftism and intoxication) at the weekend with a right-wing politician from the US. Not Donald Trump but everyone’s favourite action man Arnold Schwarzenegger.

It seems that the former film star is a bit of a climate change activist, which rather goes against the grain in his Republican party.

The Terminator actor explained that cutting carbon emissions will benefit global economies and he said leaders who claim combating climate change hurts the economy are ‘stupid or liars’.

He said that California’s continued economic success and prolific job creation proves carbon dioxide reduction and boosting wealth go hand in hand.
Arnie has reduced his meat intake by around three-quarters in the last few years, but argues he is ‘gaining’ as a result.

“Since eating more vegetables and plant-based foods my heart doctor said my arteries have stopped narrowing,” he said.

And! Wait for it… For those who want the ‘freedom’ to run their gas-guzzling vehicles, he cites his Hummer – a massive military style off-road vehicle – that he switched from diesel to battery power.

He says the electric version goes faster with more horsepower.

So, despite the impression given by Trumpists and their ilk, you can be green and right wing.
But, more importantly, it is vitally important for all of us; right, left, centre, black, white, or green – to do something now to help save this amazing planet of ours and not condemn our children to a very bleak future. 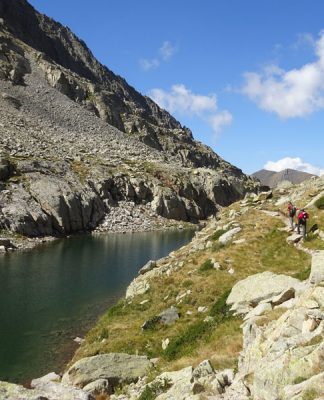 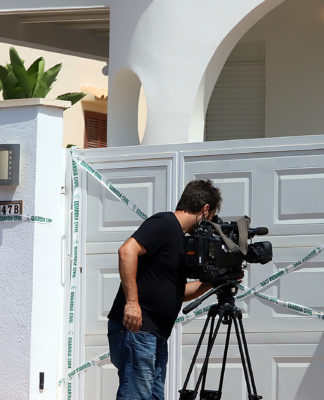 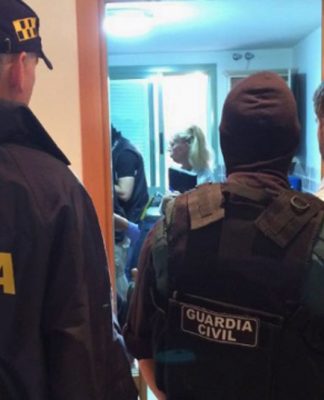 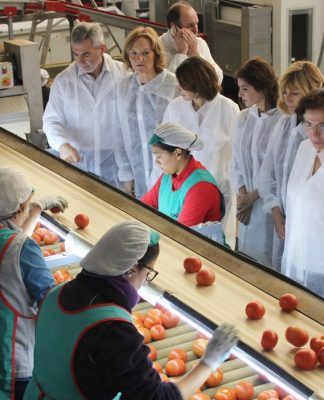