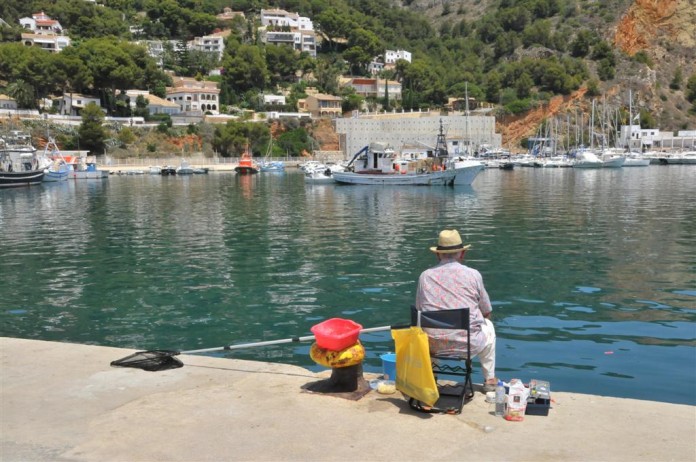 DEVELOPERS are offering Jávea fishermen €500,000 to leave the port for good and make way for a lucrative marina development that would mean the end of town’s historical industry, but could produce high-class tourism.
Years of protests by residents and those who live off the fishing industry have so far prevented controversial port expansion from going ahead, but a joint venture of six giant civil engineering firms is determined to get its hands on the whole of Jávea’s harbour and use it for yacht moorings.
To advance in its quest to install this highly-lucrative activity – complemented by restaurants, shops and bars – it is prepared to pay fishermen off very generously. 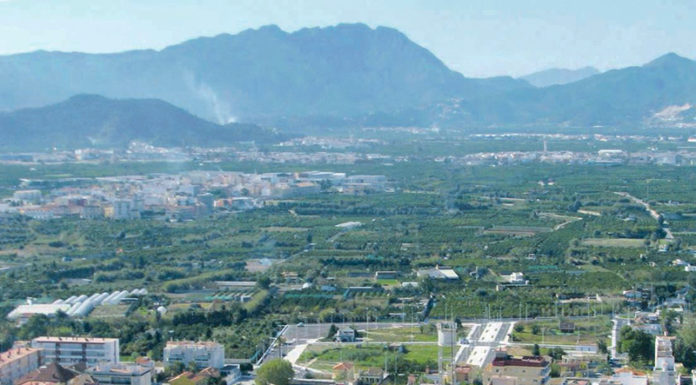 Not enough rain to claim 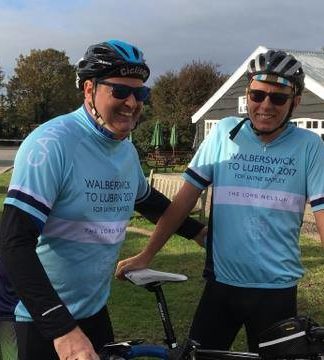 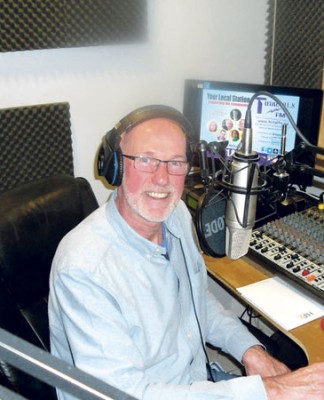