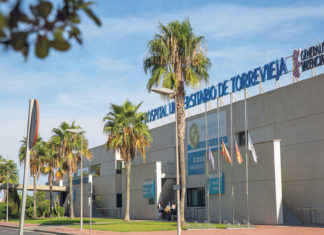 October 26, 2021
0
The regional health department has said it is acting to reduce staffing shortages following the departure of private healthcare contractor Ribera Salud from the...