For the first time ever a non-nationalist party has won the regional elections in Cataluña. Ciudadanos led by Inés Arrimadas was the choice of one out of every four Catalans yesterday (December 21), exceeding even the orange party’s best expectations.

However, she has hardly no chances of becoming the next regional president as second and third placed parties are the right-wing nationals Junts Per Cataluña (JxC former CiU) led by ex-president Carlos Puigdemont and left-wing republican nationalists ERC. Together, along with support (or abstention) of anti-establishment nationalist CUP, they could form a majority that is expected to reinvest Sr Puigdemont as regional president at loggerheads with the PP-led central government in Madrid.

The investiture will not be an easy one, as Sr Puigdemont is currently at large in Belgium and would be arrested if he sets foot in Spain as he is accused of rebelion for proclaiming unilateral independence of Cataluña. Several of his JxC colleagues are in the same position, while ERC leader Oriol Junqueras is still in prison in Spain for the same reason and so are other candidate who have been voted as regional MPs. 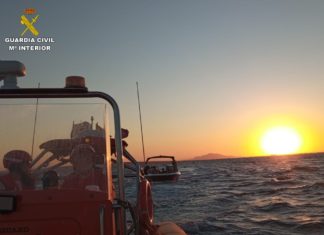 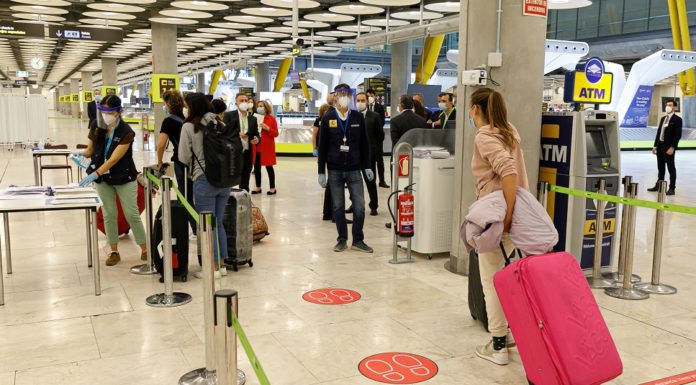 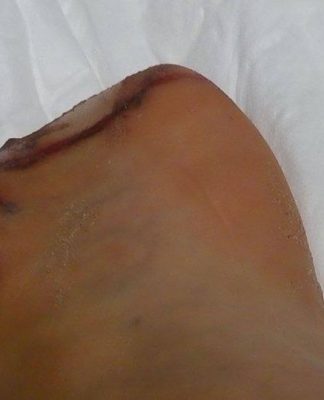 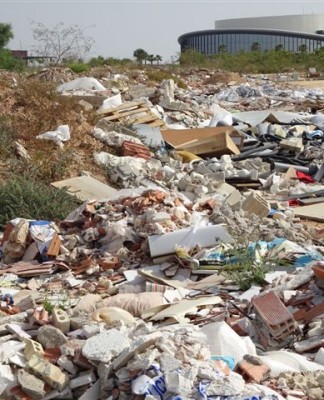 Bid to start the music