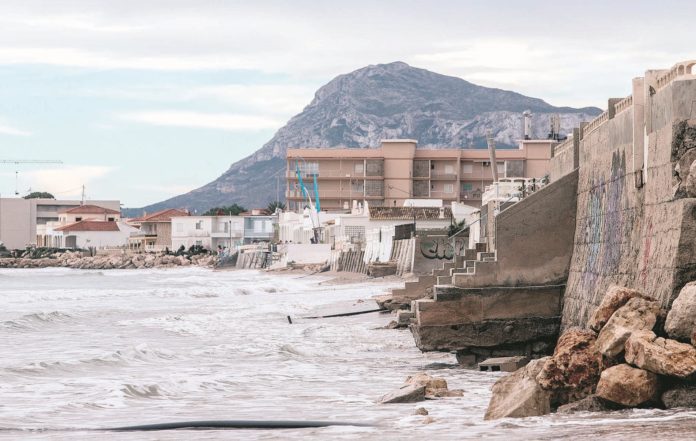 SCHOOLS shut on Monday across the Marina Alta after a red alert for torrential rain was issued – but the storms were not as severe as expected.
Of the 33 towns and villages in the district, 22 announced school closures as up to 180 litres of rain per square metre in 12 hours was forecast, and at least 50 litres within an hour – 18 and five centimetres, or seven-and-a-half and two inches respectively. 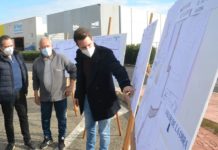 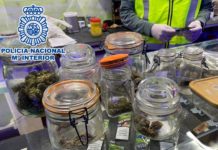 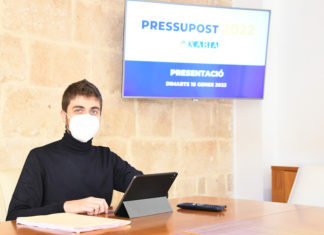