Home Costa Almeria News Could you survive a zombie attack? 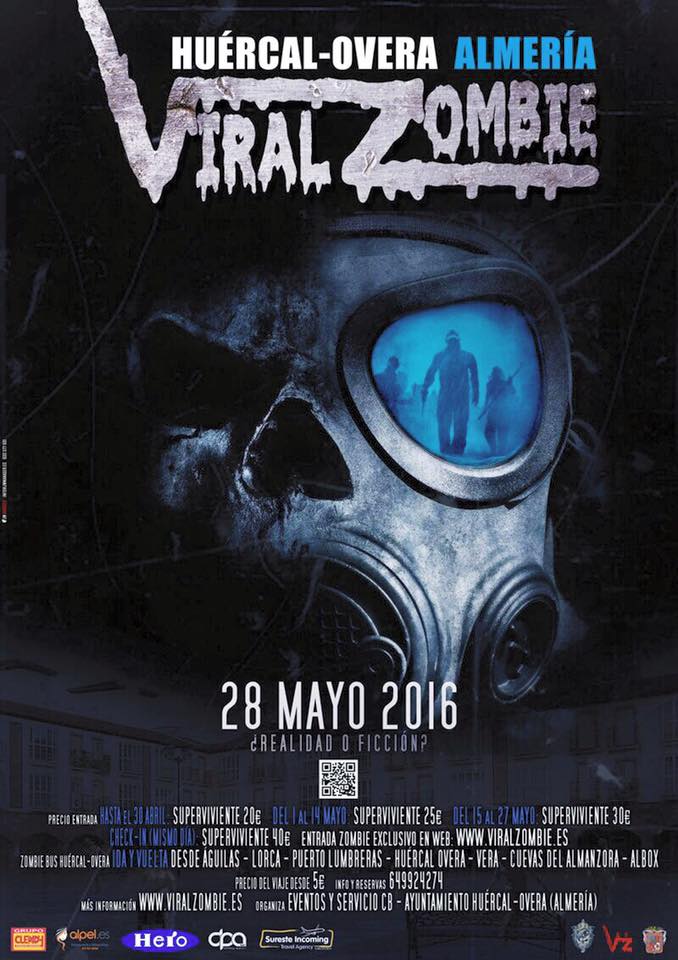 The normally peaceful town of Huércal Overa will be invaded by ‘zombies’ at the end of May in a live action game that pits ‘survivors’ against the ‘undead’, promoted by the council to entertain residents and attract visitors.

‘Viral Zombie’ is a new survival game that has already been successfully staged in various towns and cities across Spain, including Águilas in Murcia and Baza in Granada.

Participants register to take part as survivors or zombies in the recreation of a zombie apocalypse where a widespread rise of zombies threatens human civilisation.  Survivors have to complete a course set up through the town without being “infected” by a zombie and turning into one.

Huercal Overa youth councillor Belen Martinez said the council wanted to give young people and those interested in the world of zombies a chance to participate in an activity in which “nothing is as it seems”.