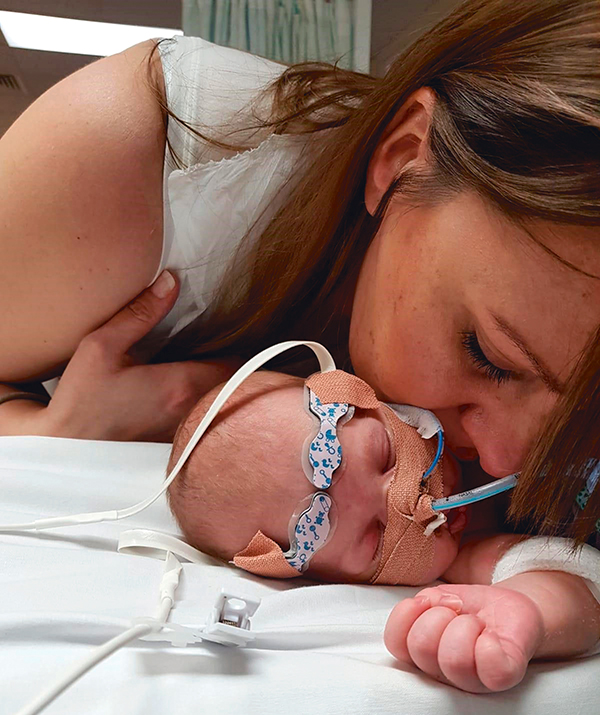 A TWO-WEEK-OLD baby in L’Horta Sud needs a bone-marrow donation before he reaches two months of age as he was born with an immunodeficiency condition which led to his elder brother’s death.
Martín, whose parents live in Silla, was tested as soon as he came out of the womb as he was found to be carrying the fatal gene at 30 weeks’ gestation, meaning he had a 50% chance of acquiring the disease.