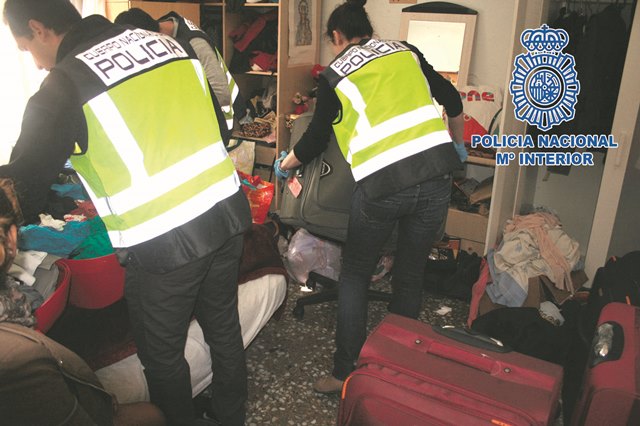 GUARDIA CIVIL officers in Moncada, collaborating with Belgian Police and Europol, have busted a criminal organisation dedicated to trafficking with people.
They would trick immigrants living in Spain, offering them fake jobs in Germany, Belgium and Holland.
On arriving in these countries they were exploited, not paid and forced to live in over-crowded homes and in unsanitary conditions.
As a result of the so-called Operation Mallemolen, twelve people have been arrested – six in Spain and six in Belgium. 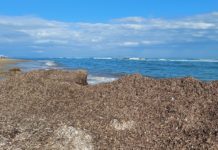