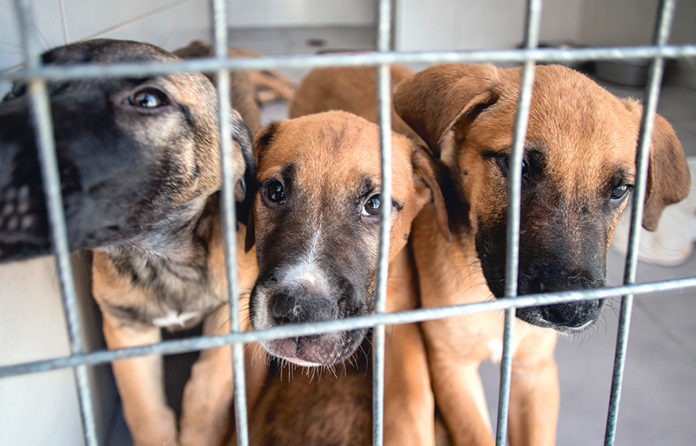 RIBERA Alta councillors want to set up a district-wide animal sanctuary with a no-kill policy and which actively promotes adoptions – but have nowhere to put it.
It was due to be built in Alzira, but the district capital says it has weighed up all its options and found it ‘does not meet the necessary planning conditions’ – partly because it is considered to be on a flood plain.
Head of the Ribera Alta mayoral network, Txema Peláez, says members have already started ‘putting the feelers out’ among several local councils, but because they want the shelter to be in a central location, this has as yet proven fruitless.