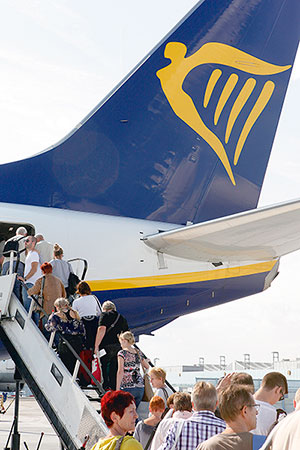 The news that many have been waiting to hear. After 2 consecutive days of talks in Madrid, an agreement was reached and signed at 4am on Wednesday morning between Ryanair and the Spanish unions. Spanish cabin crew suspended their strike yesterday, Tuesday 8 as a gesture of goodwill whilst negotiations continued and now workers will vote within the next two weeks on the deal. More in Friday’s CBN 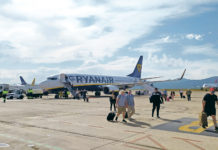