Home Costa Blanca North What about us?

EXPATS could have been excused for thinking that Nero fiddled while Rome burned this week.
On the day that the EU issued its no-deal planning strategy which included a wake-up call for Britons living in Spain, the UK parliament was gripped by ‘Panto-gate’, with MPs arguing over whether Labour leader Jeremy Corbyn called PM Theresa May a ‘stupid woman’. While this sorry spectacle raged in the House of Commons, expats were digesting the no-deal Contingency Action Plan.
A press release issued by the EU appeared to reassure us by stating that the European Commission ‘has consistently put citizens first’. It stated that the Action Plan ‘invites Member States to take a generous approach to the rights of UK citizens in the EU, provided that this approach is reciprocated by the UK’. 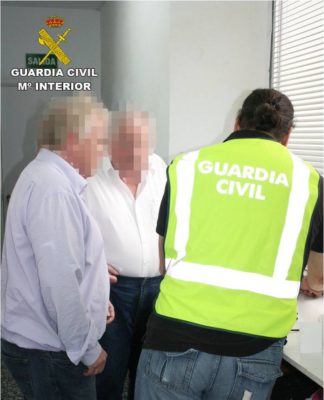 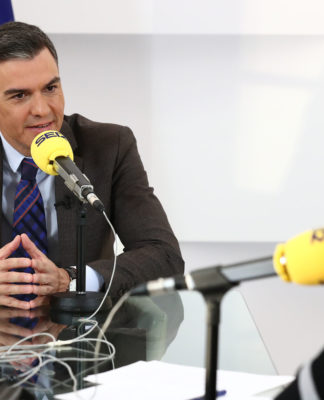