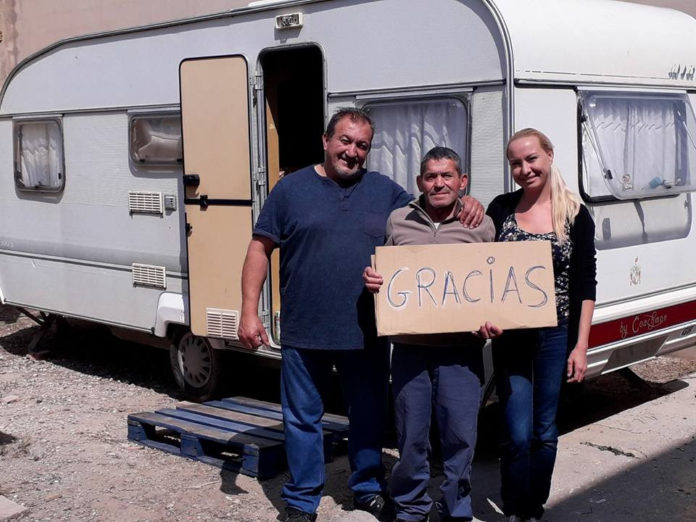 SOCIAL media – and in particular Facebook – often comes under criticism for sharing inappropriate and occasionally dangerous posts.
But CBNews became aware of one that showed the positive reaction and overwhelmingly generous actions which sharing can achieve.
We contacted British expat Victoria Jones, who lives in Busot, who took up the plight of Jose, a homeless Spanish gentleman, that was originally posted in Spanish. 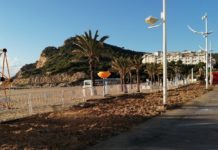