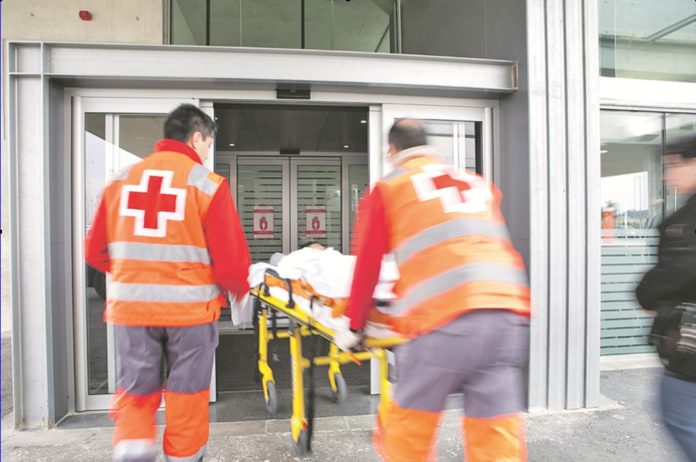 In Úbeda, Jaén, a woman was left on a stretcher unattended for 12 hours while in Antequera, a man who had suffered a stroke was left in the waiting area for five hours (CDSN last week). On Monday the health minister at the Junta de Andalucía, Marina Álvarez, met with 100 hospital professionals to discuss ways to reinforce procedures in Urgencias.