PRE-WARNED cancellations of Ryanair flights to several UK destinations allowed for no major incidents at Alicante-Elche airport on Wednesday and yesterday (Thursday) when the company’s cabin crew went on strike in Spain, Portugal, Italy and Belgium.
With the exception of a picket by employees at the terminal early in the morning, it was business as usual.
The Spanish government imposed a minimum flight service, hence why some Ryanair routes still operated and the ministry of transport had a team of AESA inspectors at Alicante-Elche and other airports to ensure the company did so. 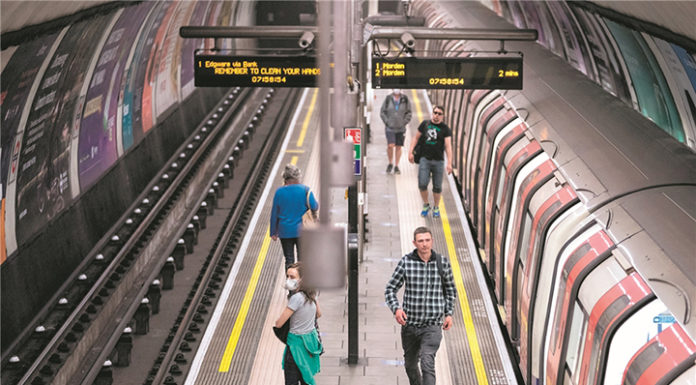